Hi-Rez Studios has released the SMITE update 11.69 February 23 patch today or what the studio calls the Goddess of the Salt Sea 8.2 patch! This includes new god skins, gameplay fixes, and of course, Tiamat! 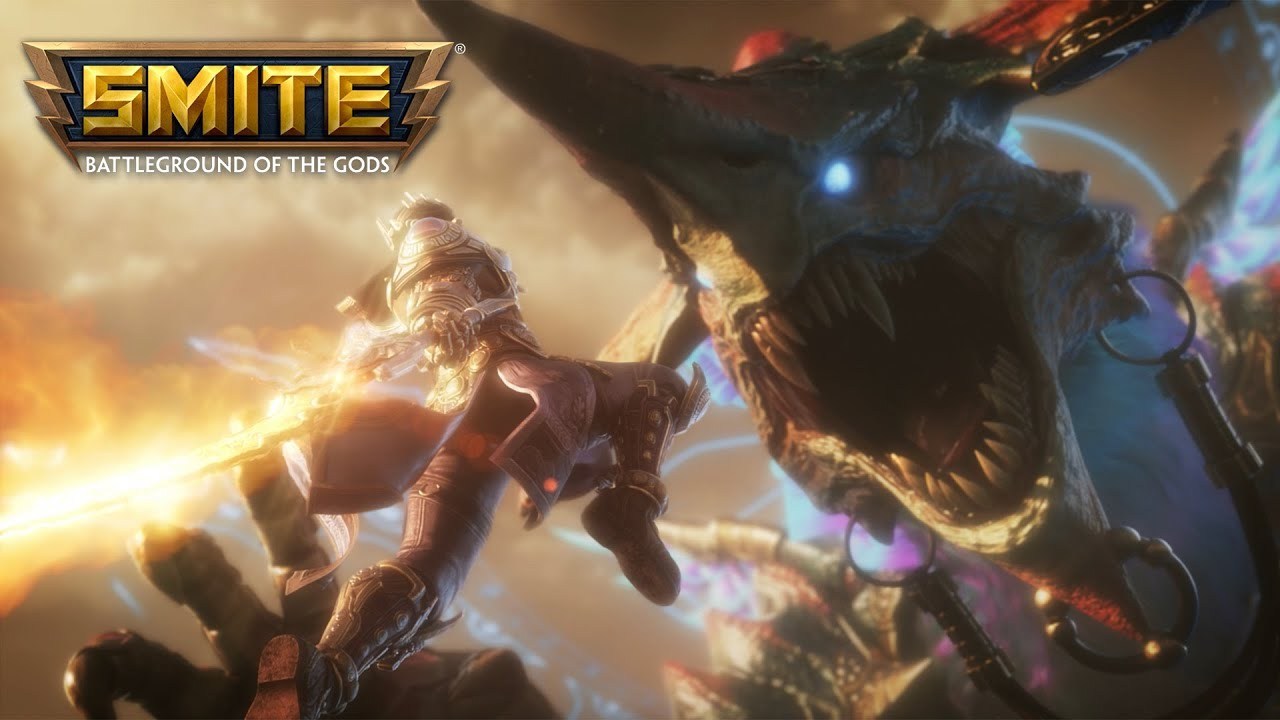 MANIKIN SCEPTER
And here is the second Manikin Scepter nerf! For more information we suggest reading the dev notes in the Bonus Balance section. For this adjustment we saw one other area of high frustration. The Attack Speed slow on this item, especially early, can limit gods ability to box and even clear in some cases. This should feel like a solid perk but currently when this became fully stacked it was nearly impossible to punch back. A reduction here should make this item more engaging to play against.”

And now onto 8.2’s God Balance. These adjustments are largely focused on bringing up a few underperformers, fixing a few interactions that didn’t feel quite right, and a nerf to everyone’s favorite Tanuki.

DANZABUROU
Danzaburou responded well to our last round of nerfs, going from a top performer to closer to the middle of the pack. We however think he still has some room to climb as players learn the new Season and wanted to do a small adjustment to the scaling potential of Uproarious Rocket.

KING ARTHUR
King Arthur is receiving a similar fix that Jormungandr receives in Season 8 PTS. We previously allowed King Arthur’s Basic Attacks to proc blessings, which bled over into our new starter items. Since these starters are more like true items they should be treated as such for Basic Attacks that don’t trigger item effects.

BABA YAGA
Baba found a brewing catalyst shoved away in the back of her Cabin! She can now brew at speeds never before seen! We have heard feedback on her Brew feeling particularly clunky to use. Initially we felt this delay was important for player reaction time but given the strength of these potions and the strong sound and visual cues that exist for it, this delay mostly got in the way. This should smooth out Baba Yaga’s moment to moment gameplay.

JORMUNGANDR
Jormungandr cannot be stopped! Except by Flat Damage Reduction. This stat while feeling fair in most contexts feel arbitrarily punishing on Jormungandr. Rather than buffing and nerfing Jorm around these items prevalence in the Meta, we felt it made sense that his unique basics should ignore this stat, normalizing his strength when fighting different items and builds. In addition we have seen him struggling as a whole and wanted to revert the damage taken debuff that we did some time ago. This should help him stay in the fray, especially when playing a true tank build.

CERNUNNOS
With a new SEASON it is time for Cernunnos to SHIFT into the Meta! Ha! Shifter of Season’s is a one of a kind ability that felt largely underwhelming to put a point into. The level 1 effects didn’t bring much impact, making some Cernunnos players skip it for some time. By increasing the Scaling on Summer Heat and the Protection reduction from Autumn Decay, skilled Cernunnos players will be able to feel the impact of utilizing this ability well sooner into the game.

ODIN
Odin and Isis both had a similar rework cycle. Reworked to feel strong, got many many nerfs, and then since then we have been trying to buff them back into a healthy spot. While his ultimate punishes those who leave early, in situations where players can stay in the ring there isn’t much of a penalty encouraging escape. A consistent duration combined with a power reduction aura will bring Odin’s Ring of Spears to a similar use case as his old version, but with all the strengths of his rework.

ISIS
Isis similarly gained a strong amount of utility, but after the nerfs it ended up feeling a bit lackluster. Rather than continuing to bring up her damage we wanted to bring some strength back to Dispel Magic. Isis will now have more control in the late game, with a stronger slow and shield to stay in the fight.

For the new god skins, head on over here.

The Goddess of the Salt Sea Bonus Update is set to drop on March 9. We’ll have the changes for that for you available then.