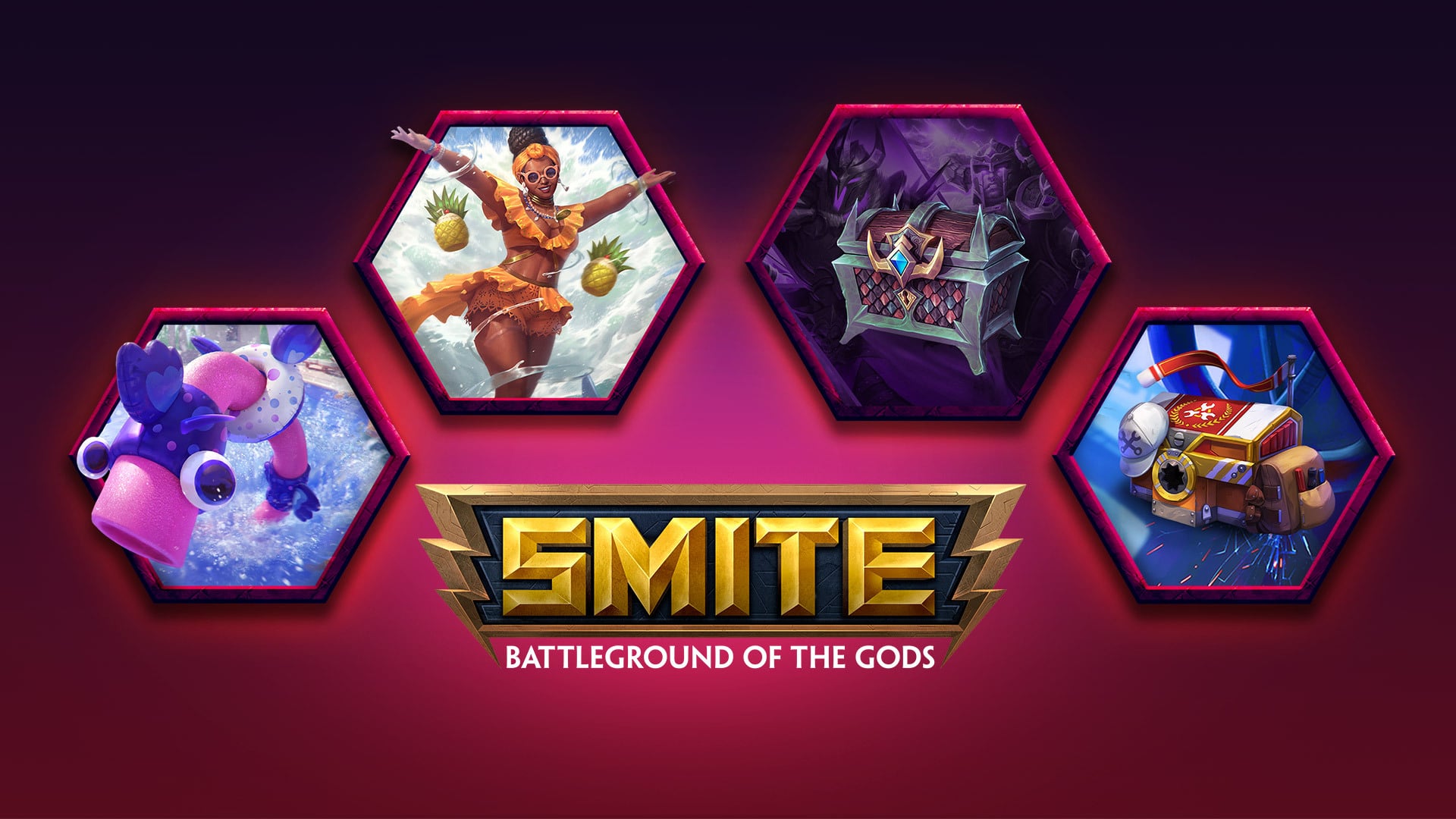 Hi-Rez Studios has released the SMITE update 11.88 July 27 patch, and this is to bring the Court of Midnight Event into the game, as well as two chests! This is called the 8.7 Bonus Part 1, with Part 2 set for August 10.

That’s about it for this title update. If there are specific changes made to gameplay and other fixes, we’ll be sure to update the post.