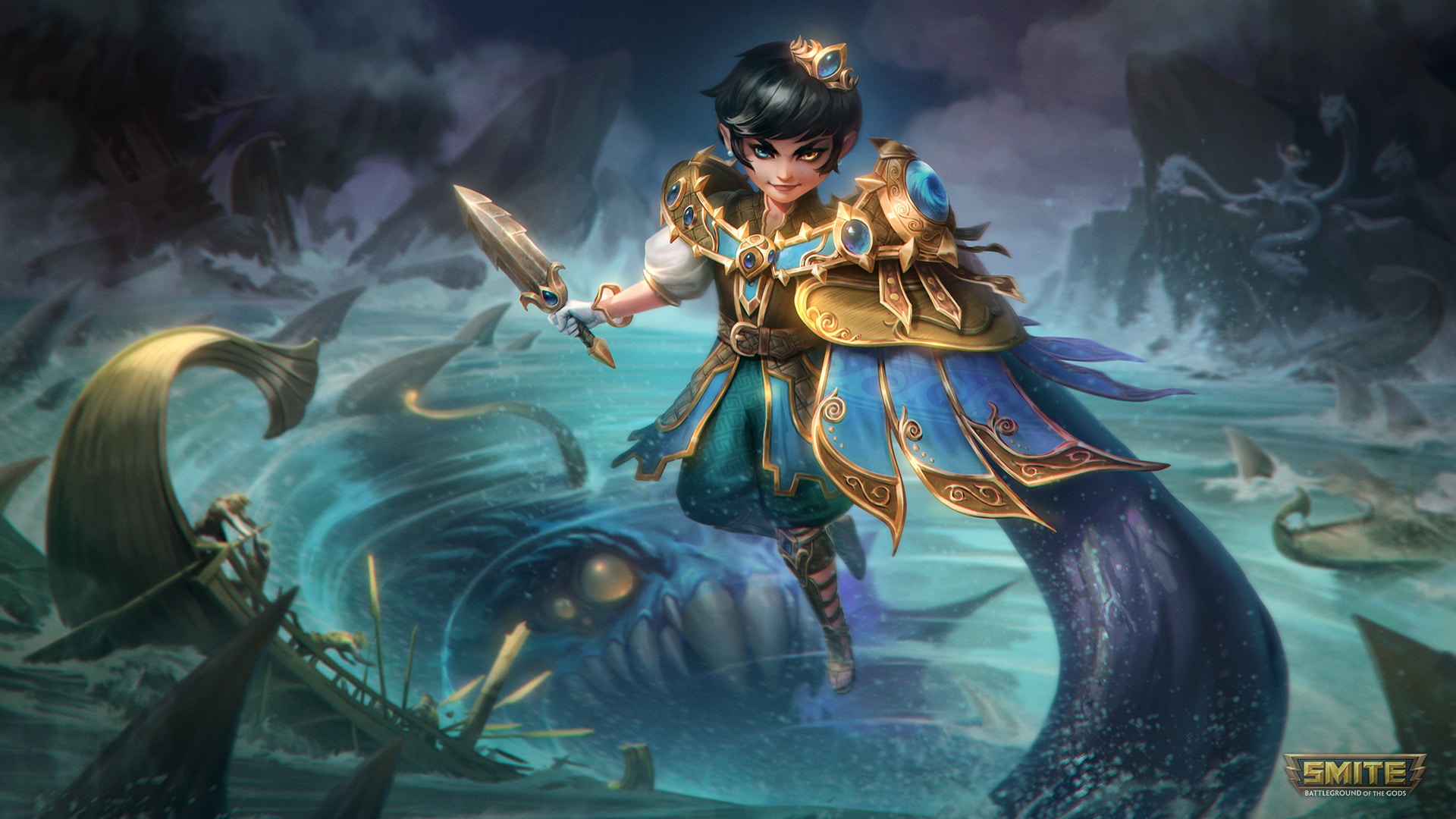 Hi-Rez Studios has released the SMITE update 11.90 August 26 patch, and this is after the studio has released the big Ceaseless Whirlpool patch the other day. Speaking of which, expect today’s patch to be for fixes, and not for anything new.

While Hi-Rez Studios has not commented on today’s patch just yet, we have a very good idea what it’s for. On the day the Ceaseless Whirlpool patch was released, the studio announced the following:

We are aware of an issue with Charybdis’ Ability 1 sometimes not firing for the full duration and we are working with our teams on a fix.

And we expect that’s the major change included in today’s title update. Still, we’re keeping an eye out and if there are other changes included in this patch, we’ll be sure to update the post. Same as before, if anyone reading this finds changes and other fixes, let us know what you spot down in the comments.

Nine to Five gamescom Trailer Pops Off With Guns Blazing