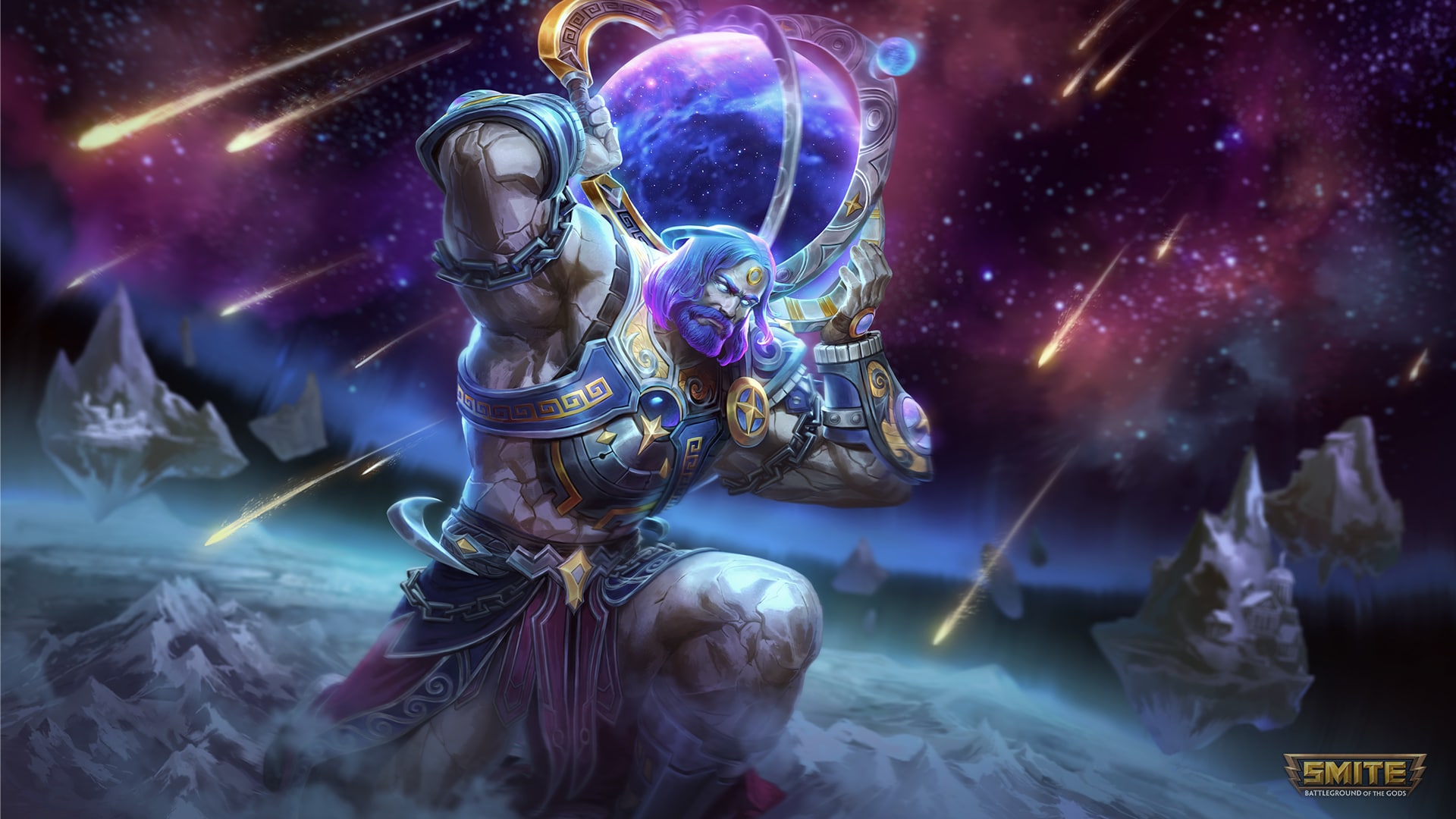 Hi-Rez Studios has released the SMITE update 12.02 patch this December 14, and this is for Titan of the Cosmos 8.12 title update! Aside from Atlas’ introduction into the world of SMITE, this patch also brings new skins, gameplay-related adjustments, and of course, something for the holidays too! Read up on the official patch notes below.

ATLAS: TITAN OF THE COSMOS 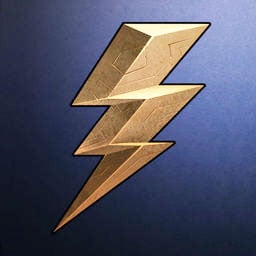 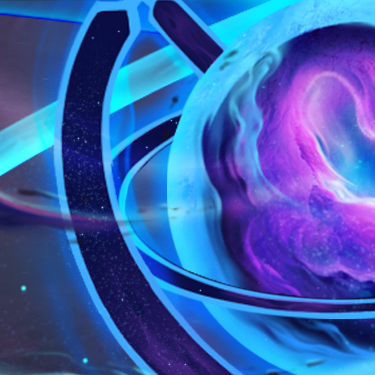 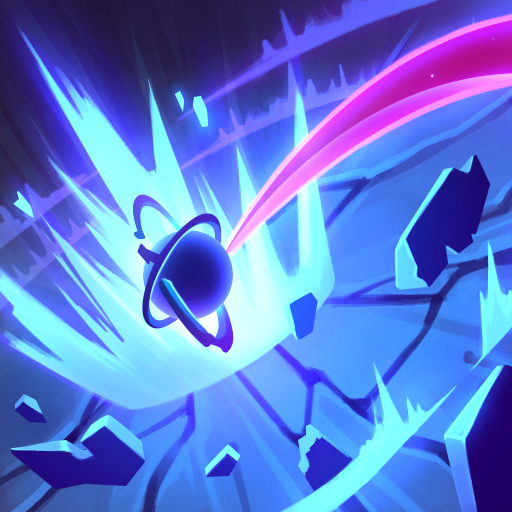 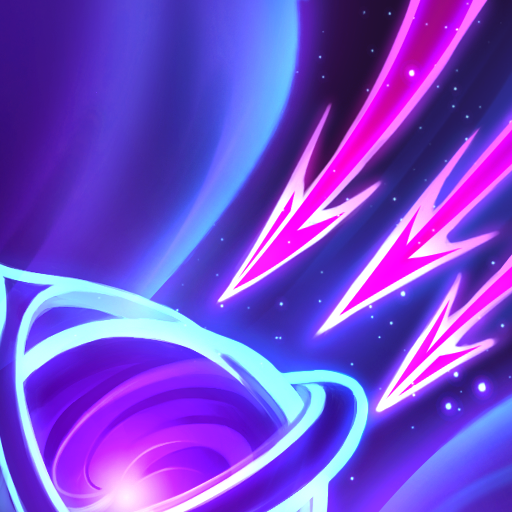 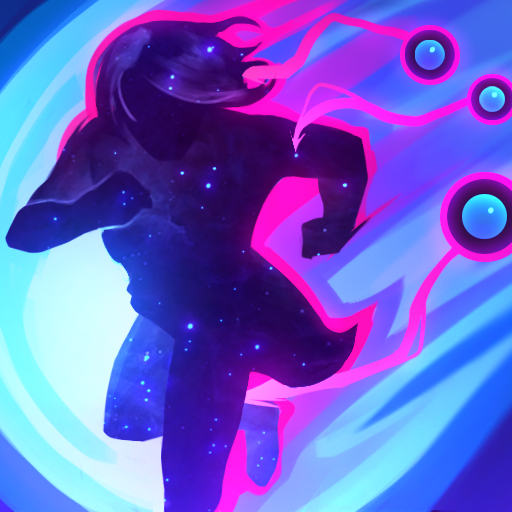 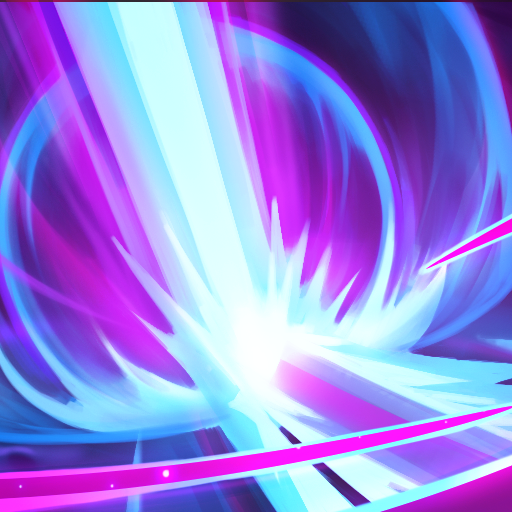 BALANCE LIVE WITH THE TITAN OF THE COSMOS UPDATE

Mage balance can be a difficult subject for everyone to agree on. What’s happening at pro levels vs ranked vs casuals tends to be a pretty different story. At this point in time we have seen Mages as a class take a dip in their overall damage. The boots change had a lot of wide reaching effects, mostly benefitting tanky and bruiser play styles and we have since adjusted every other class except mages. Recently we saw Warrior starter items gain some early power, and before that it was core Assassin items. In this update we are adding a small amount of power to a few mage items that focus on Penetration, as well as the Tier 2’s that support them. This should put us in a good spot for more traditional DPS Mages at worlds

BOOK OF THE DEAD

EYE OF THE JUNGLE
A few starter items are still unpopular in the current meta, and this tree is one of them. We are increasing the regen while in the jungle as well as the upgrade stats on the upgrade to help this item compete with the other two Jungler Starter items.

PROTECTOR OF THE JUNGLE

TERRA
When Terra got the ability to re-fire Crushing Earth when CC’d or dead, she also got the ability to re-fire it while dashing. This allowed her to re-fire and dash shatter the ability at the same time, effectively detonating it twice. This feature walked the line between “bug” or “emergent mechanic” but after seeing her performance in live matches and SPL over multiple months we have determined that this effect is too strong, and Terra will be forced to choose between the re-fire or the shatter.

BELLONA
Warriors have seen their fair share of love across the various item and meta buffs, but Bellona has still failed to find her spot in the solo lane. She brings a lot to a team with her utility effects, but she seems to struggle out of the gate in lane. We are increasing the base damage on Scourge to help make sure she can clear lanes successfully, especially against gods who shut down bludgeon

GANESHA
This peaceful god is ready to get back out on the battleground. Ganesha has a unique form of CC in his channeled silence, and to make sure his peel persists to the intended duration, we are providing him knockback immunity. This should prevent any unexpected interruptions of Ganesha’s meditation.

VAMANA
“We haven’t seen Vamana much lately, and it’s certainly not because of his height. This aggressive solo laner seems to just need too many items to find a perfect build that works for him. He synergizes well with attack speed and move speed, but he needs to stay sufficiently tankly as well. We are making a big change to his passive to help him find all the stats he needs to be successful.”

RATATOSKR
“Boots are gone, Ratatoskr could never buy them (they simply would not fit) but he still deserves some compensation for the loss. Rat’s acorns were designed to occupy the boots space in a build, but now that builds don’t have a boots item in them we would like these Acorns to more closely fit the stats of a Tier 3 item. All acorns are seeing some stat increases to help with that, with slightly more stats going to the Acorns that are currently the least successful.”

MERCURY
“The fastest god has gotten even faster. When Mercury uses his “Made Ya Look” ability – he is actually sprinting to a location to hit enemies and then sprinting back. Well now he can do that through walls, for only this ability. Don’t ask us how, but it should be a solid quality of life buff for Mercury to snipe down more targets in the jungle.”

NEITH
“Fate has not favored this goddess. She got some buffs earlier in the year that seemed promising and we saw a glimpse of Neith at the competitive level and then she quickly fell off. We have two buffs prepped for her today to attempt to bring her back. Her passive weaves will now last twice as long, allowing Neiths to better lay out deployables for future advantages. We are also giving Unravel an extra damage boost to help her laning and 1v1. ”

JING WEI
“Oh hey, fam! It’s finally time for some Jing Wei buffs. For quite a while this evasive goddess had dodged any buffs because of her ability to return to the pro meta at any given time, especially when the stakes were high. There are other safe hunters that compete with Jing Wei now, so now looked like the perfect time for a buff. Explosive Bolts is getting a damage increase at all ranks to make sure the ability has an impact even when her Crit items aren’t online. We are also taking down a few mana costs to improve her lane phase.”

MEDUSA
“Don’t stare right at her but, some long awaited community requests are finally happening for Medusa. This iconic goddess has a fantastic kit that never quite found its competitive footing. In this update she’s going to be a considerably stronger anti-healing god, as well as having a better lane phase (or possibly jungle?) by making her dash finally able to damage minions!”

For the latest god skins, head on over here.