It’s been heavily hinted for weeks now by some of the developers over at Hi-Rez Studios that one the first few characters to be added in Smite would be getting a makeover very soon.

As of Wednesday, during the bi-weekly patch notes, it appears that the character in question is none other than Freya. Starting next week, she will receive a new remodel for not only her base skins but also her tier 2 skin and updated mastery skins once the ‘Valkyrie Reloaded’ patch goes live on PC.

You can check out Freya’s new look here: 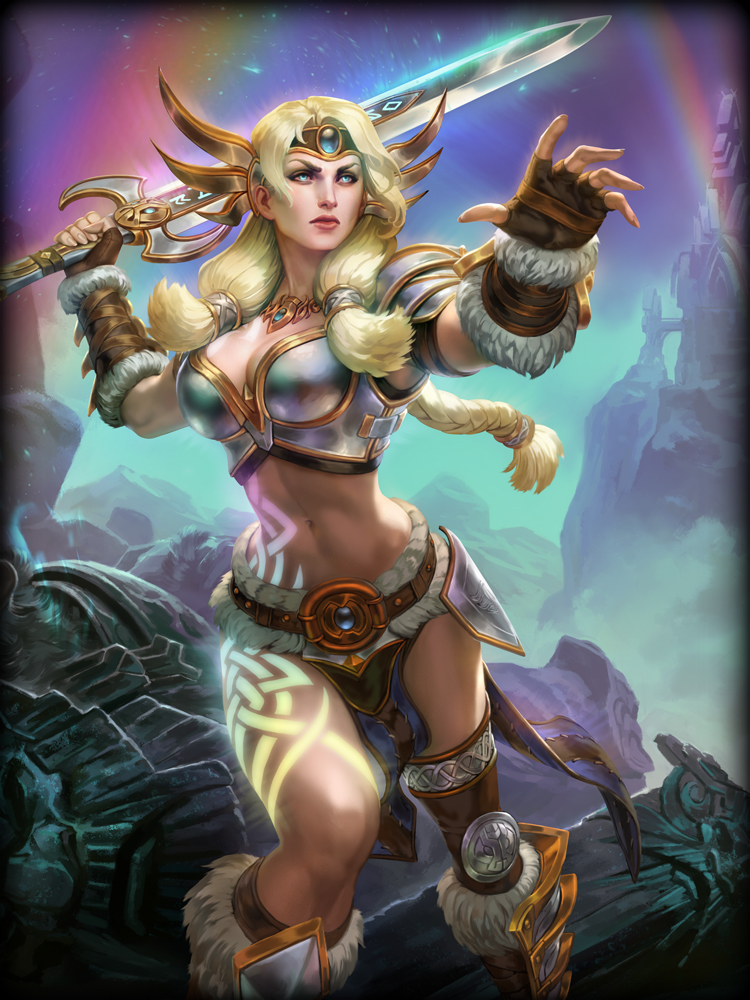 As usual, with every new Smite patch, there are also numerous changes to the game that you can view here, along with a handful of new skins for characters. That includes two new skins from the Summer Of Smite event for Nu-Wa and Sobek:

Additionally, according to SmiteNews, Nox, Chang’e, Osiris, and Sol will also be getting a new skin ‘soon’:

The studio also revealed that the next character after Terra from the Roman pantheon will be the fourth Japanese god to be included in Smite, Izanami.

And finally, on the console side of things, it appears that the recently added Fallen Lord Chronos skin will be re-activated once the Valkyrie Reloaded patch hits consoles, which should hit a week after PC receives the 3.13 patch.

Smite is a free to play MOBA for the PC, PlayStation 4, Mac and Xbox One.