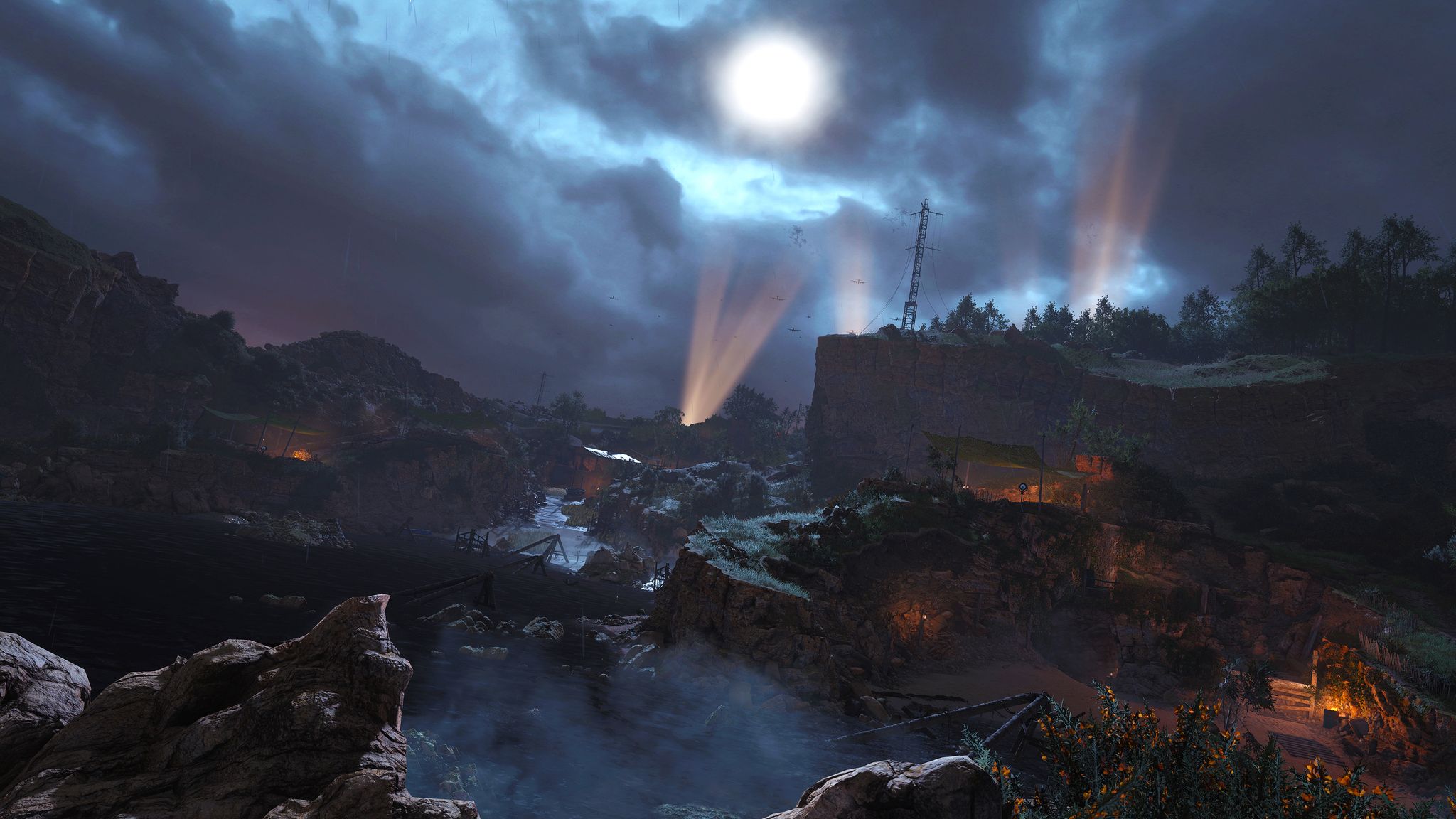 Using a high-powered long-ranged weapon always needs discretion, and the Sniper Elite 5 spotlight video explores that notion in ‘The Art of Stealth!’ Check out the latest trailer for the upcoming game below.

Besides the spotlight video, here are a few more details on stealth in Sniper Elite 5:

Paul Biddiss, the military advisor and action coordinator for a number of high-profile movies and TV shows, provided his expertise to the Sniper Elite 5 development team as well as being the motion capture artist for Karl Fairburne, helping to ensure the highest possible level of authenticity to his movements and takedowns. Speaking about his involvement in the game Paul said: “All the takedowns are realistic to the training that was given to SOE operatives… everything is realistic. There is no embellishment.”

The new video also gives details of the other stealthy options open to Karl including new traversal mechanics which open up hidden areas of the maps as well as giving the player alternative routes to approach their objectives. The player will also have to consider the audible distance of both their weapon and ammo when taking a shot if they want to remain undetected.

For Sniper Elite 5 the player will have a host of non-lethal options at their disposal including the ability to incapacitate the enemy with non-lethal takedowns and ammunition. These options provide the player with even greater scope to approach each mission and game scenario in a way that best suits their playstyle and their objective.

Sniper Elite 5 will release simultaneously on Xbox Game Pass, Xbox One, Xbox Series X|S, PS4, PS5, Steam and the Windows Store on May 26, 2022. In case you missed it, check out the kill cam trailer for the game here.