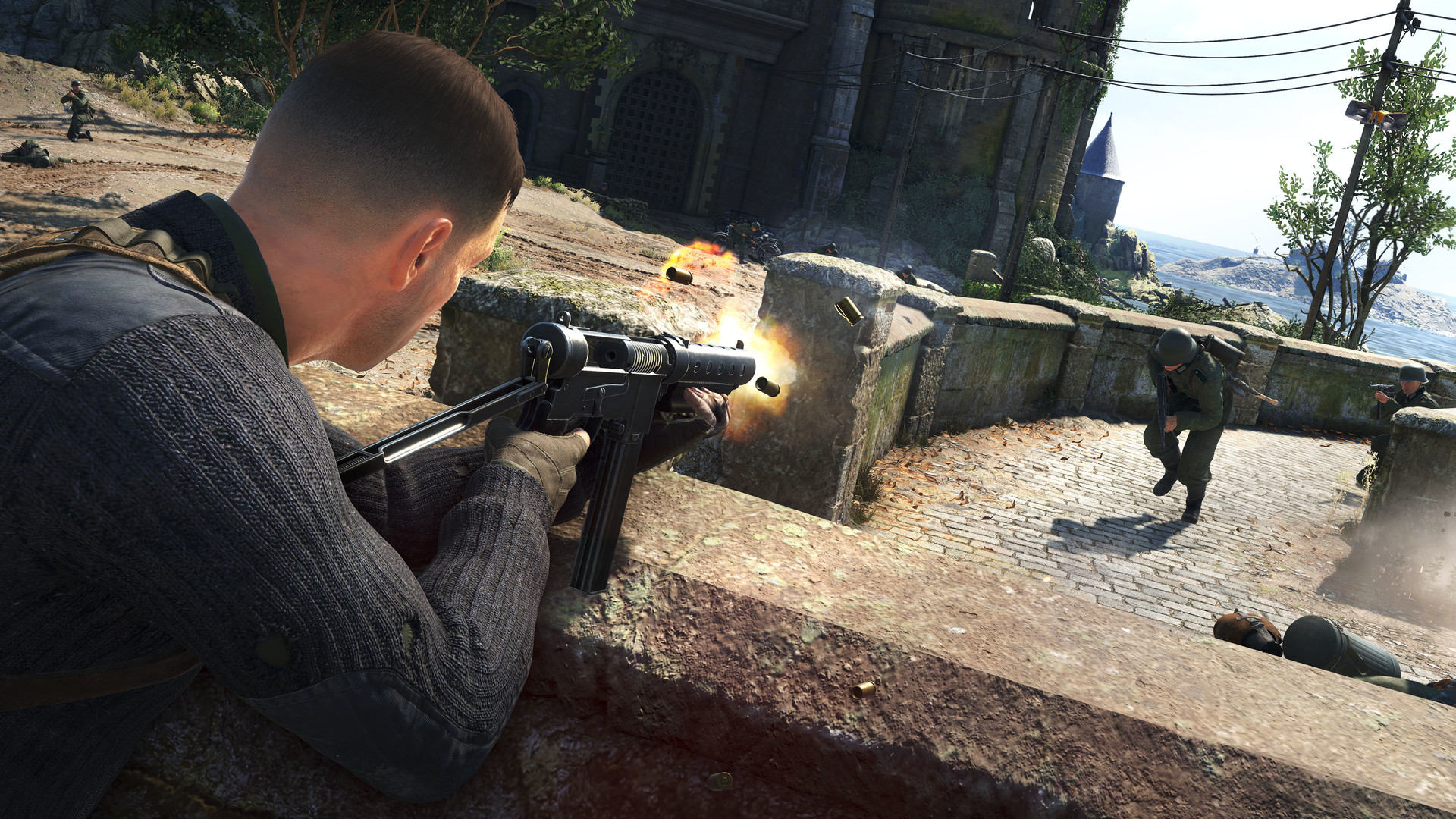 Rebellion has highlighted the Sniper Elite 5 weapons in their latest spotlight video, and giving players a first look at the customization options for these guns as well! Check out the highlight video below, as well as details on the upcoming weapons for Sniper Elite 5.

Rebellion worked with renowned military historian and star of the Combat Dealers TV show, Bruce Crompton, as well as the Imperial War Museum and Royal Armouries Museum to capture thousands of reference images and audio recordings of World War 2 weapons and vehicles to help ensure maximum authenticity. The new video takes you behind the scenes and shows the meticulous level of detail that goes into creating the game.

Sniper Elite 5 offers a level of customization never seen before in the franchise with players able to change a weapon’s stock, magazines, receiver, barrel, scopes and iron sights as well as the materials. This enables the player to finesse their weapons to best suit their playstyle, whether that is stealthy and methodical, ‘run and gun’ or a mixture of the two. Customization options can also be accessed during gameplay as the player discovers Workbenches in the game maps. These will in turn unlock further customization options.

Sniper Elite 5 will release simultaneously on Xbox Game Pass, Xbox One, Xbox Series X|S, PlayStation 4 & 5, Epic, Steam and the Windows Store on May 26, 2022. In case you missed it, check out the last gameplay trailer for Sniper Elite 5 here.