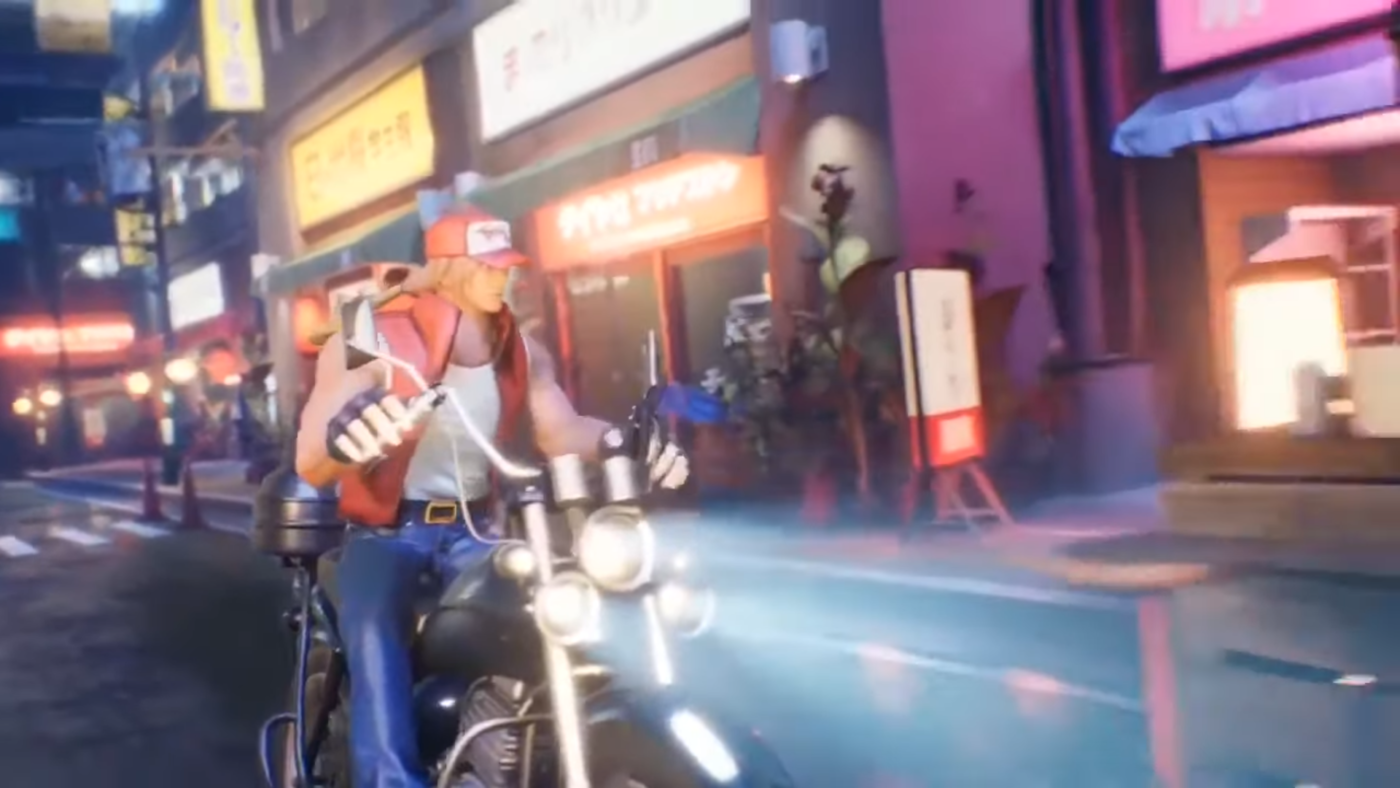 Looks like things are far from “OK!” in the world of SNK and King of Fighters, as a very controversial advertisement for the mobile game SNK Allstar went online showing popular fighting game character Terry Bogard doing something very inappropriate — namely slapping the butts of Kula Diamond, Mai Shiranui, and Blue Mary.

Here’s the commercial, which was taken down on the official SNK Allstar Youtube page but reuploaded by other channels.

Outside of the first Fatal Fury OVA movie where the character outside of series canon slapped a waitresses’ butt and got hit in the head for it, Terry Bogard is depicted as a laid back yet serious fighter who is playful yet very respectful to women. His girlfriend in the Fatal Fury and King of Fighters series is Blue Mary, and Mai Shiranui is his brother Andy Bogard’s love interest. This of course did not escape the eyes of SNK, as they released a statement over at their Twitter page — distancing themselves from the ad and stating they did not sanction it.

“SNK has become aware of an advertisement for a product created by our licensing partner which was not up to our ethical standards. SNK played no part in the creation of the ad, had no prior knowledge of its content, and has filed a complaint with the partners involved asking for the ad to be taken down immediately. We sincerely apologize to our fans that such an offensive ad managed to make it to public release and hope for your understanding. We will strive to do better in the future along with our partners.”

Likewise, developer Superprism Games has also released a statement on their Facebook page — saying that the advertisement was made without their supervision by an agency they outsourced.

We have noticed a discomforting advertisement of SNK Allstar created by one of our advertising agencies.
The creation and release of the advertisement are not supervised by us. We are sorry for any misunderstanding this may cause!
We have urged the related agency to remove the advertisement and we have terminated our cooperation immediately.
It is our vital goal to keep the essence of SNK universe, and we sincerely apologize for such an unnecessary mistake.

Compensation will be sent to all players of SNK Allstar later. We will continue perfecting SNK Allstar to bring you more joy!

Be sure to check back on MP1st for more updates on fighting games and other gaming news.
Tags: SNK snk allstar Superprism Games terry bogard
Previous Post