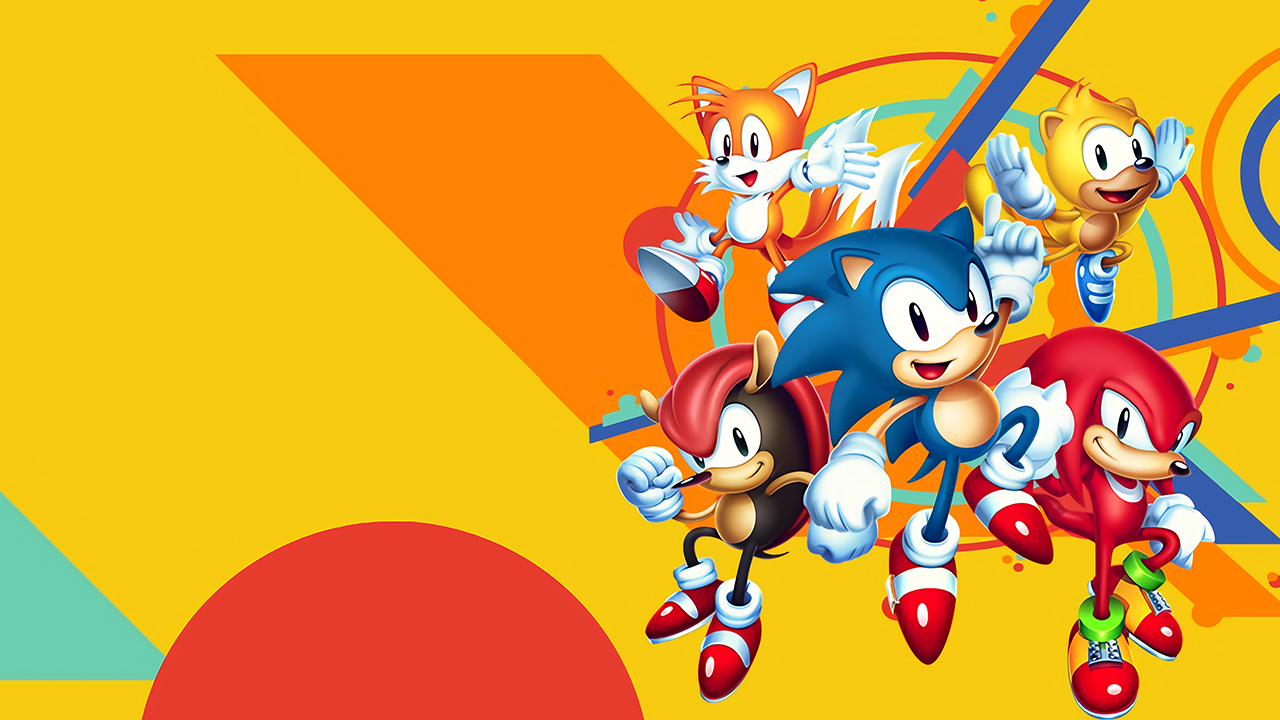 SEGA wished Sonic fans earlier yesterday with a Sonic 2020 campaign video, highlighting many of the fan meet-ups and Sonic titles that they’ve released over the last few decades. Oddly, the video has since been removed online and upon further inspection, it appears that there are hidden messages throughout it.

A back up of the video can be found below for those interested in watching it, though it’s the small messages of text that are loitered throughout it that has fans talking.

There may be more hidden throughout the video, but this is what fans have discovered so far:

“It began in 2015.
A glimmer of a flame
growing with each success
enduring every challenge.
Within this is my last puzzle
Remember the words
Ignis aurum probat. (Fire Test Gold)
This next chapter belongs to you.”

We aren’t sure what exactly this message means, though the year 2015 is actually pretty significant for Sonic. For starter, it was the year that SEGA handed over the Blue Hedgehog’s official twitter account to Aaron Webber. For those who haven’t paid much attention, since Aaron take-over, the account has seen a massive boost in popularity due to its meme-filled posts constantly poking fun of the blue-haired Hedgehog himself.  Perhaps this message was placed by him and is merely referring to his journey since? Even still, the last line of text would be puzzling as it implies the start of a new chapter.

Another possibility is that this may be related to Sonic Mania, as the title officially began production in 2015, with the announcement happening the following year during the Sonic 25th anniversary. The title released in 2017 and opened up to very positive critics and player reviews. No news of a sequel has been suggested by SEGA since Mania’s release, though fans have been clamoring over a possibility of one. Interesting enough, if a new Sonic game were to begin production this year, this could point to a reveal happening next year (2021) during the 30th anniversary. 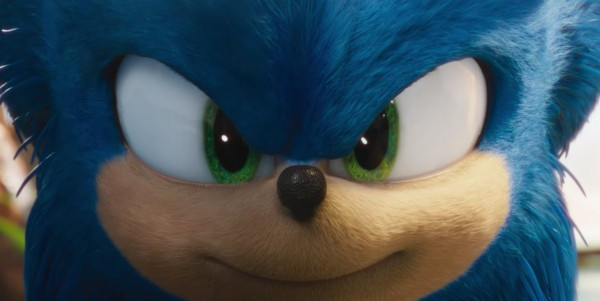 Lets not also forget about the Sonic 2020 movie that is also releasing later this year that this could very well be referring to, although it’s all speculation at this point.

One thing is certain, SEGA is rolling the new year with the #Sonic2020 as their marketing, so we do expect some sort of news to arise out of all this.