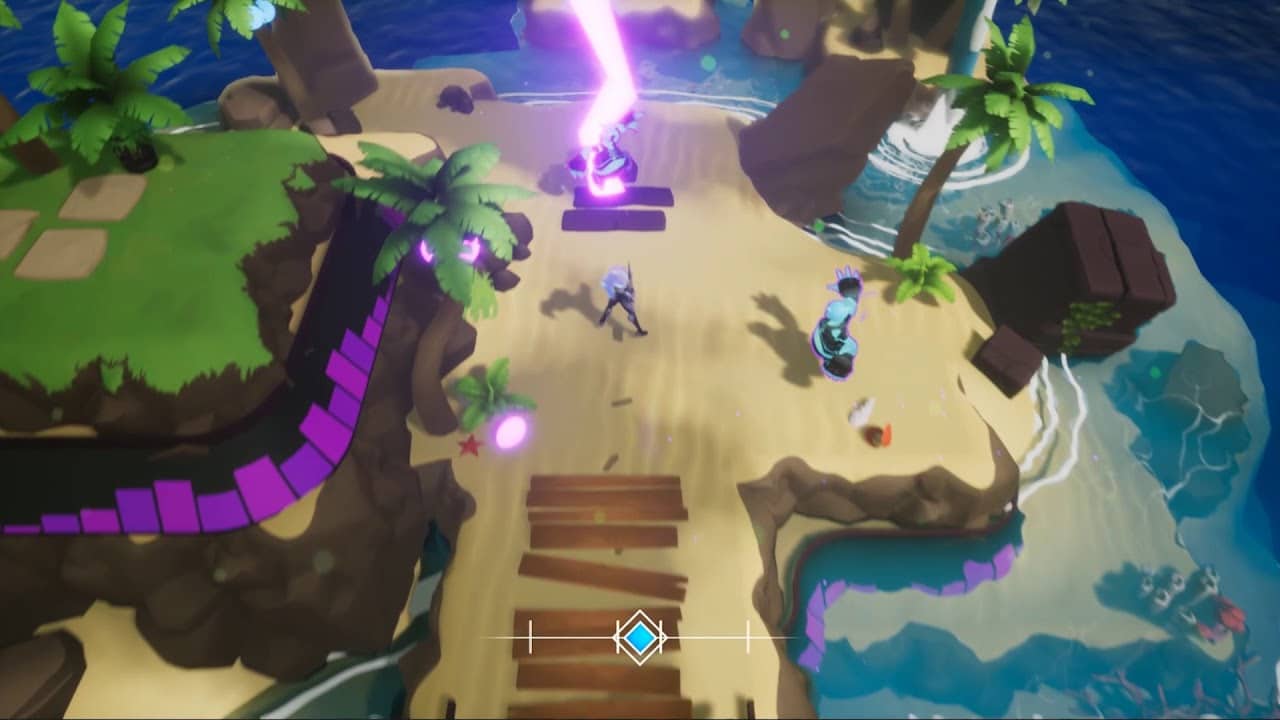 Prepare for to kick the beat and defend it in a game like no other, as Soundfall debuts its teaser trailer at gamescom — and it looks and sounds absolutely awesome to boot.

Here’s the teaser trailer in all its animated and awesome glory from Noodlecake Games.

For those wondering what this new game is about and what it’s about, here’s a little description released by the developers.

Soundfall is an upbeat action/adventure game with music at its core. Embark on a magnificent journey of friendship and discovery. Share in the adventure of a lifetime as you delve into forbidden dungeons, explore fantastic landscapes, and uncover the awesome power of music.

There’s still so little we know about Soundfall and its plot, but it’s definitely a game to watch out for — especially those who enjoy listening to music and dancing to the beat and groove of it. This time, you will literally explore a game universe where sound is key and you unite with friends as you use the power of music to brave through a very colorful adventure.

We’ll be sure to cover Soundfall and more news on it in the future, so visit MP1st for all your game news and features!

Start Your Very Own Cult in Devolver Digital’s Cult of the Lamb, Reveal Trailer Released