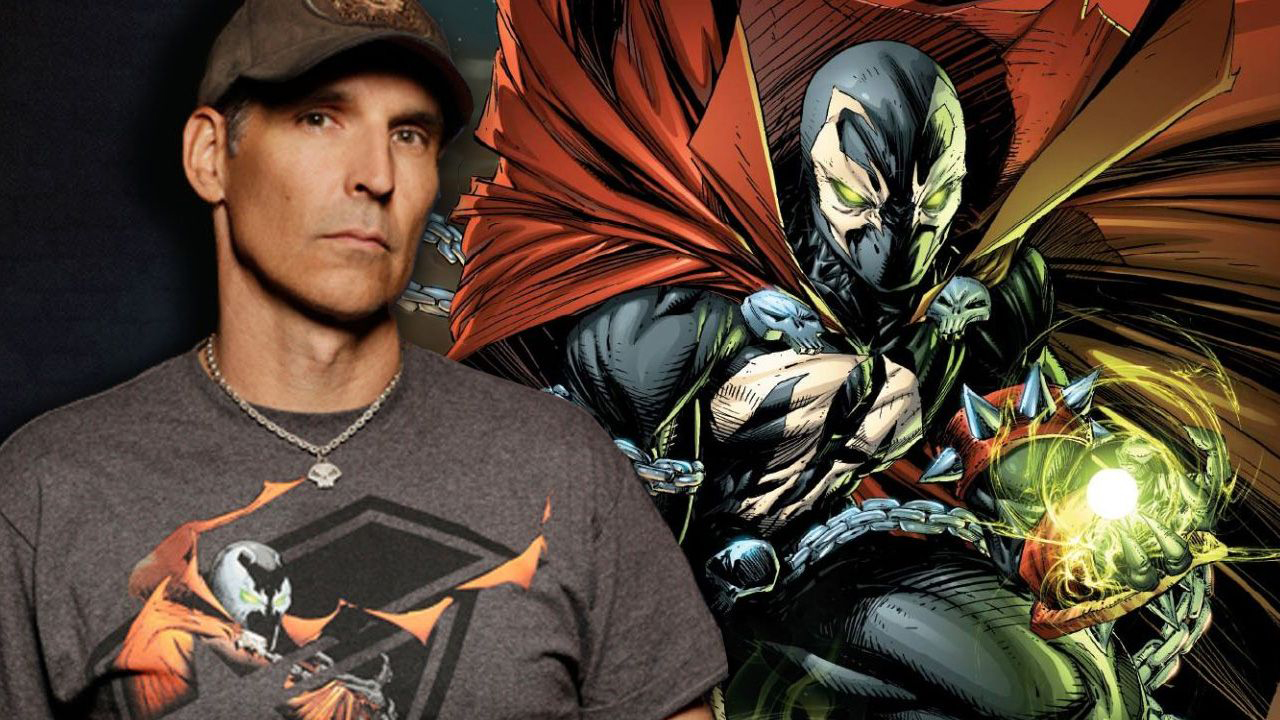 Todd McFarlane is no stranger when it comes to heavy violence, seeing that his own character Spawn is seen as one of the most violent comic book characters to date. So when NetherRealms Studio approached Todd to use Spawn as a guest character, Todd had no issue whatsoever, as long as the team went all out with him. And from what he has said, they haven’t disappointed him, despite the thought of big corporations wanting to protect big properties.

The only criticism that will come from me will be that they didn’t go far enough. Big corporate brands want to protect everything because they have so much money invested in these characters and things like that, but that really limits what you can do. So I said, go full boat.

And judging from the latest gameplay trailer, Spawn doesn’t hold back on the violence at all. And this has pleased Todd, though as a general statement he believes that with recent media events on mass violence and such, game developers shouldn’t be afraid and to not allow it to limit them in their creativity.

There are a ton of people like us who see those kinds of things ( Mortal Kombat’s Fatalities) and chuckle, you know it’s out there and it is kind of funny, but there are other people who really can’t grasp this concept. These are the people who don’t play video games so they couldn’t understand, and to me, this is offensive to us on a couple of different levels.

There is no documented science that proves that video games correlate to real-life violence. If there was, you know that whenever this conversation comes up, they would wave it in front of our faces, but it doesn’t, so they don’t.

People are capable of partaking in media and not being influenced to do terrible things. Kids know the difference between the ages of 5-7 that what they see on TV isn’t real. Whenever they are watching Looney Tunes, they know there isn’t a 6-foot tall rabbit that can talk, or you know a talking mouse named Mickey.

Somehow, somewhere down the line, when we all get older, people who are between 18 and 25, they all of a sudden become incapable of doing this. I don’t buy that, that’s not how people work.

Just say you don’t like the content. These things are no more harmful than the typical action movie. There are bad people out there sure, psychopaths, who do awful things, but we can’t let them control what we can create.

I for one agree with Todd’s statement as I always feel that developers should be allowed to create the vision that they want to. Criticism is bound to happen from any front, but it’s the risk that this industry needs once again, rather than catering to what everyone wants.

Speaking of McFarlane and video games, his most famous creation, Spawn, is in Mortal Kombat 11, and will be released very soon!