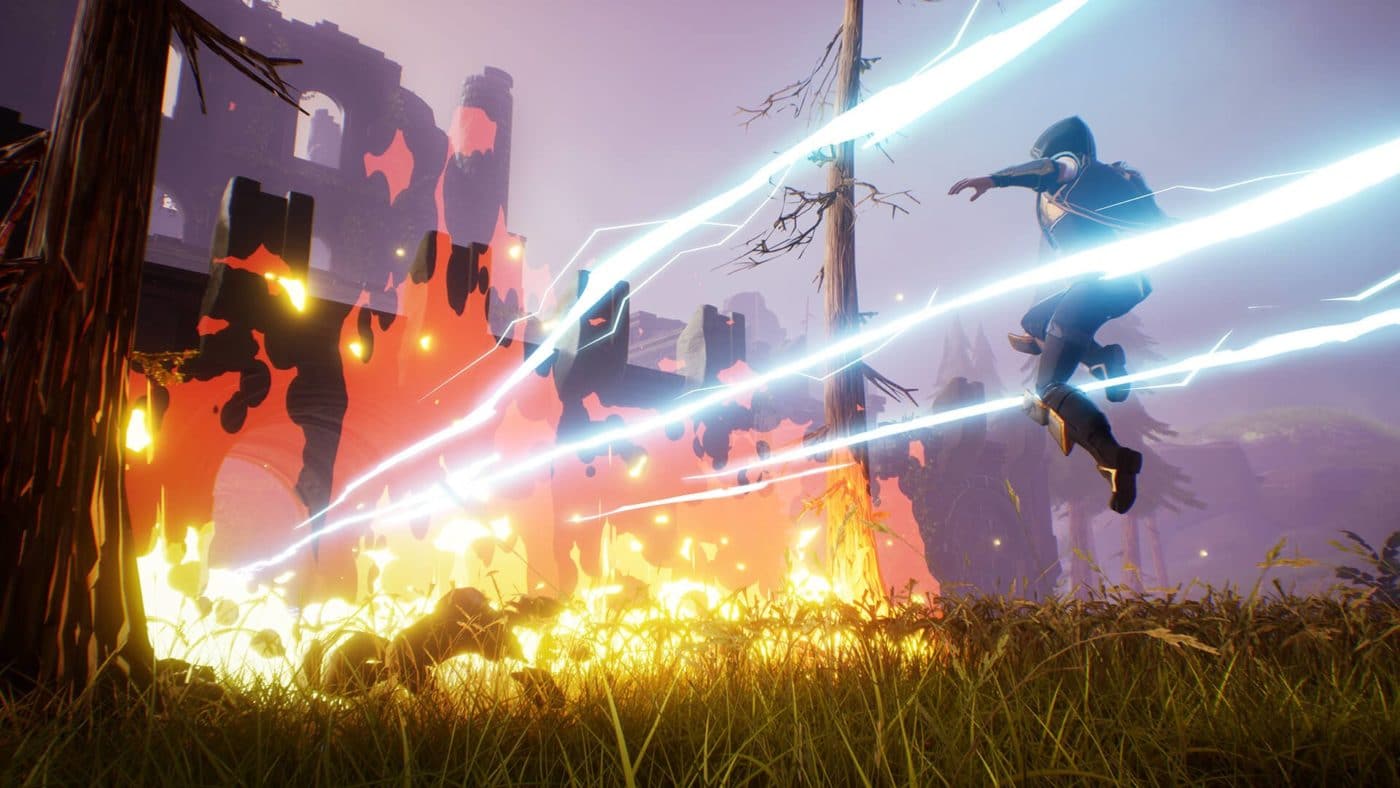 The Spellbreak next update release date has been announced, and it’s for October 22! Players can expect with it brand-new modes, rewards, and Halloween themed content.

Dubbed as “Spellbreak Prologue: The Gathering Storm” players can expect this new update to arrive on all platforms on October 22. Seth Sivak, the CEO of Proletariat confirmed in a  press release that The Gathering Storm would represent the start of their their robust plans to delver new content, and a first-look on how they plan on providing story for the game.

The Spellbreak Update will include the following:

Additional details on this update via Spellbreak Blog

For those who haven’t joined the millions yet and are interested in out thoughts, here’s what our reviewer for Spellbreak had to say:

Spellbreak is a fun new take on the BR genre, one that I think will differentiate itself enough away from the big hitters. The early access version that is out is surprisingly polished, and while I did have a fun time with the game, I’m more interested in seeing what they bring down the line for the map and new spells.

Be sure to read the full review of Spellbreak here.

We”ll have the full changelog of this upcoming Spellbreak update once it releases in a couple of weeks.