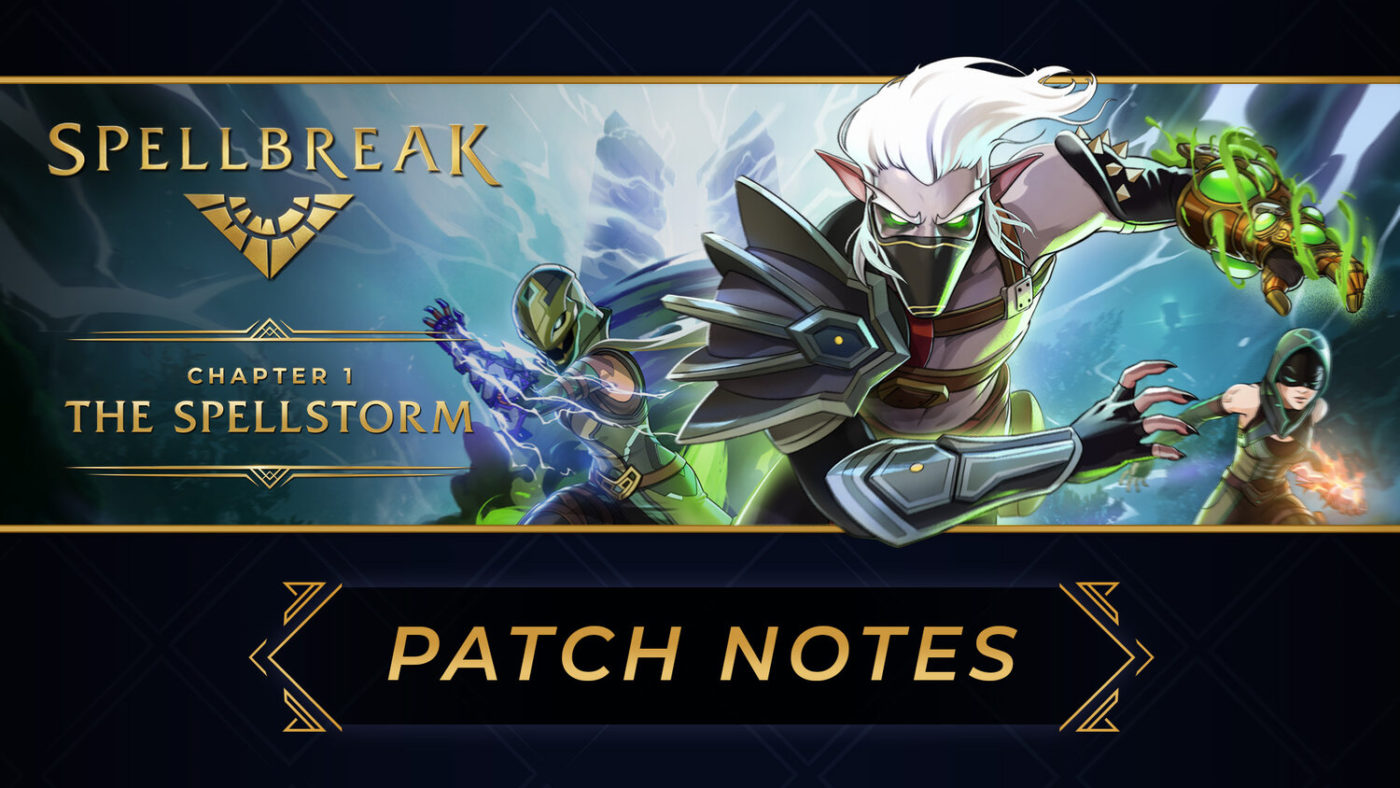 Developer Proletariat has released the Spellbreak update 2.00 December 15 patch, or what the studio calls Chapter 1: The Spellstorm! Spellcasters can expect new story-related quests, new gameplay elements and of course, streamlining of current features and more.

If you haven’t downloaded the game yet, head on over to our review to see why it deserves some space in your harddrive.