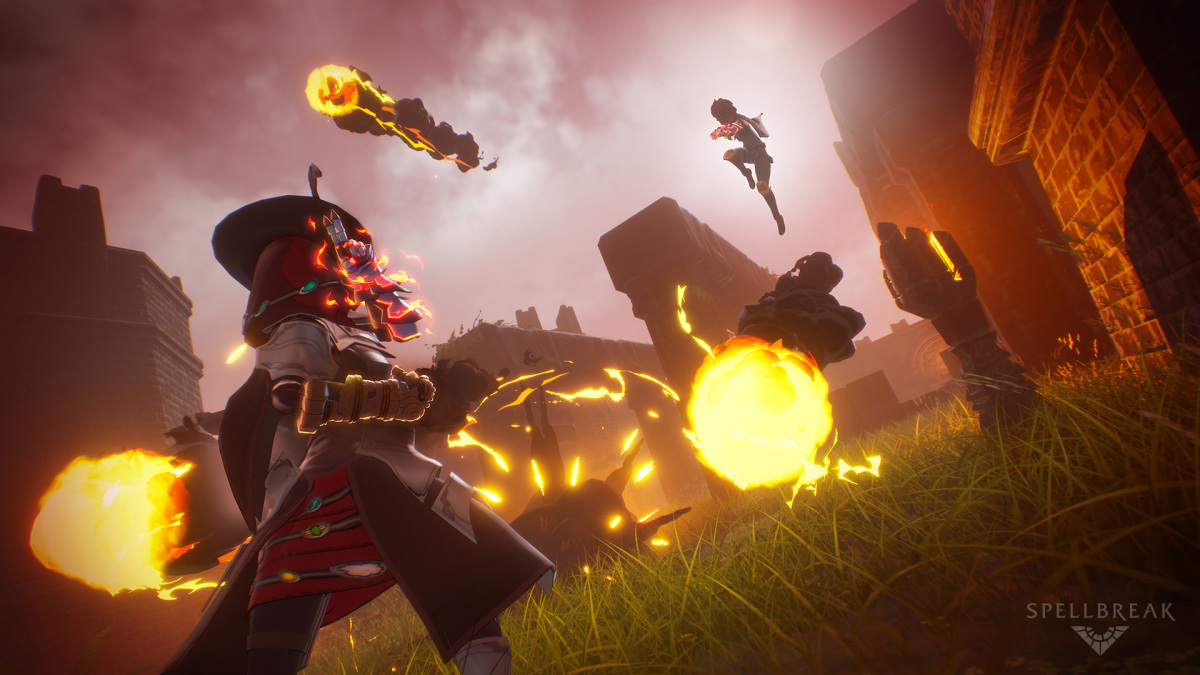 Get ready to visit the Hollow Lands with some brand new content along with it, as Spellbreak update 3.00 has been released by Proletariat, Inc. — bringing with it the long awaited Chapter 2 and introduces Dominion, Leagues, and more new stuff!

Here’s the full notes and details from the Spellbreak website.

Dominion is our brand new, 5v5 objective-based mode. Play with a group of up to 5 players and take control of three different zones on the map to rack up points and win. There are no chests here, so you’ll need to defeat other players as well as NPC Vowguard to earn potions and scrolls as well as to charge your Boon Gem for a visit to the Merchant to gear up. With 4 different randomly chosen maps (from Halcyon, Hymnwood, Bogmore, and Dustpool), each match will require different strategies for your builds and team makeup for you to be successful!

With Dominion, we’re also vaulting Clash for the time being, so players can focus on the new mode.

For LOTS more information about Dominion, including answers to numerous questions and other tidbits, check out this post.

To pair with Dominion, we’re also introducing Leagues, our new seasonal ranking system. With each season, players will compete to showcase their mastery and rise through increasingly challenging Leagues. By performing well in matches (capturing and defending zones, exiling other players, dealing damage, etc.), players will earn Accolades which award Crowns towards the next Tier in their League. After completing ten Tiers, they will advance to the next League.

There are six Leagues for players to progress through: Bronze, Silver, Gold, Platinum, Diamond, and Legendary.

Once players reach the Gold League, the stakes increase as matches cost Crowns to participate. Players will risk losing Crowns and Tiers if they don’t do well in a match. However, every five tiers they’ll reach a milestone below which they cannot drop.

At the end of each season, players will be rewarded with Titles and Badges corresponding to their final placement and standings will be reset for a new season of competition.

For more information about Leagues as well as some developer commentary, check out this post.

These changes are largely to decrease the ability for players to reset / escape fights entirely with runes.

For more information about the Chapter 2 talents, including some frequently asked questions, check out this post.

For past Spellbreak updates and news, you can check the archives here.