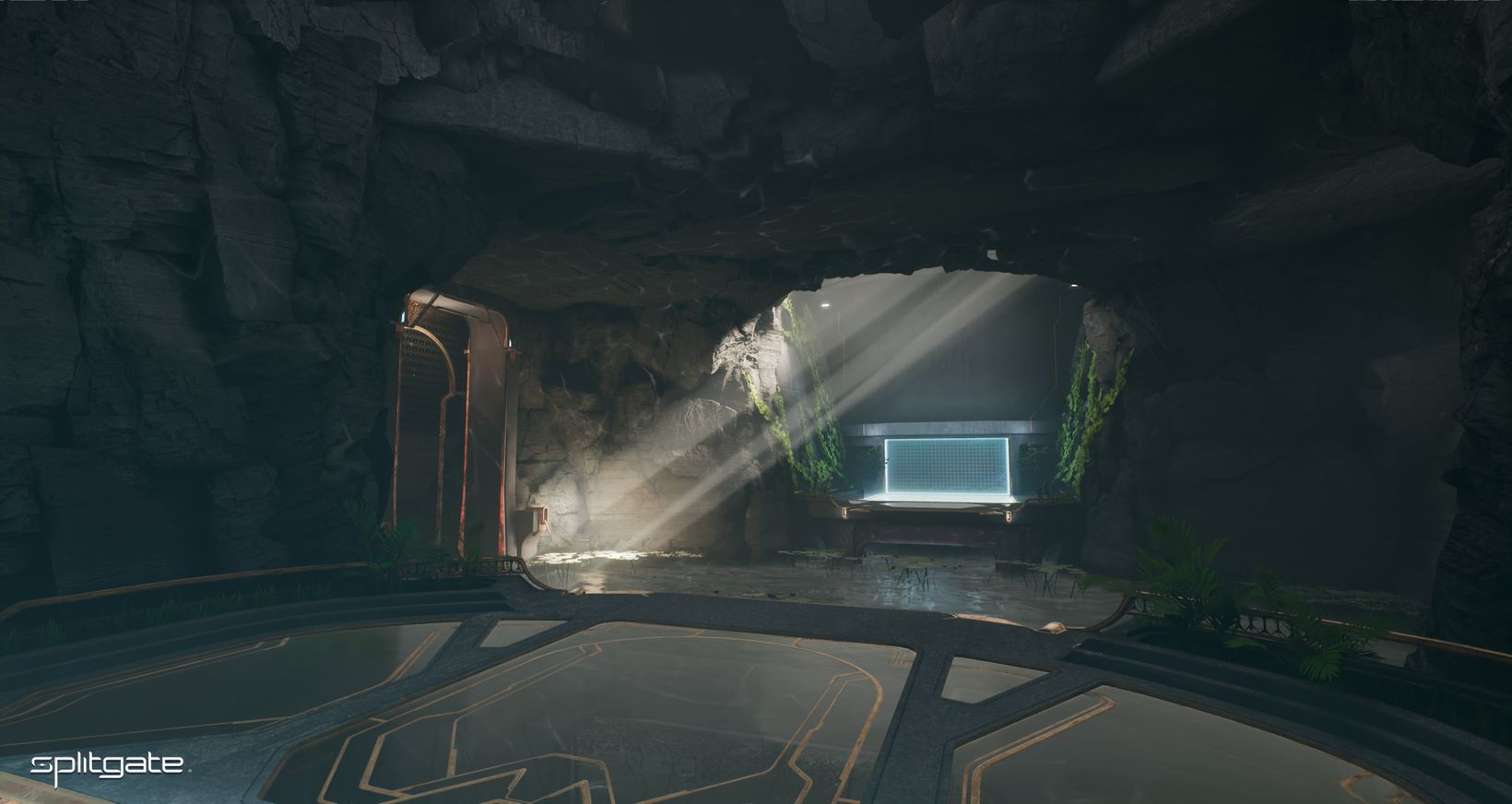 Speaking recently during a preview event, 1047 Games CEO Ian Proulx detailed the changes that came with the Splitgate Beta Season 1 ranked mode. Check out his response on the ranked changes, as well as why the studio saw fit to implement these to Splitgate.

The segment was part of the Q and A portion for the preview event for Splitgate Beta Season 1. When asked of the upcoming changes on Ranked Season 1, Proulx had this to say:

Nothing changed for the ranked mode other than – and this is not specific to ranked – we’ve changed a number of the locations of weapon pickups and which weapons spawn on each map. A lot of each just came down to balancing. I’d say the overarching theme is ‘no major changes,’ but in general we’ve reduced the number of power weapons on each map. We just felt that there are a number of maps, especially Stadium for example, where originally you had a shotgun, a sniper, a railgun, and a plasma rifle, and on a small map like that, it can get very snowbally. One team gets a teamwipe, and now you control all power weapons; you’re in control for the rest of the game.

So, we wanted to kind of allow it to be a little easier to fight back. In general, I wouldn’t say it’s drastic by any means, but kind of the overarching theme for every map is slightly fewer power weapons.

There you have it. It would seem that in an effort to stop snowballing in-game, weapon spawns were tinkered around with. While we’ve yet to know the long-terms effects of this change given that Splitgate Beta Season 1 just started yesterday, it will be interesting to see if this balances ranked mode better for the game’s players.

Check out our preview of Splitgate Beta Season 1 here, where we go over the custom map creator, new cosmetics, and more!

Rainbow Six Extraction Update 1.02 Shoots Out for Fixes This January 28