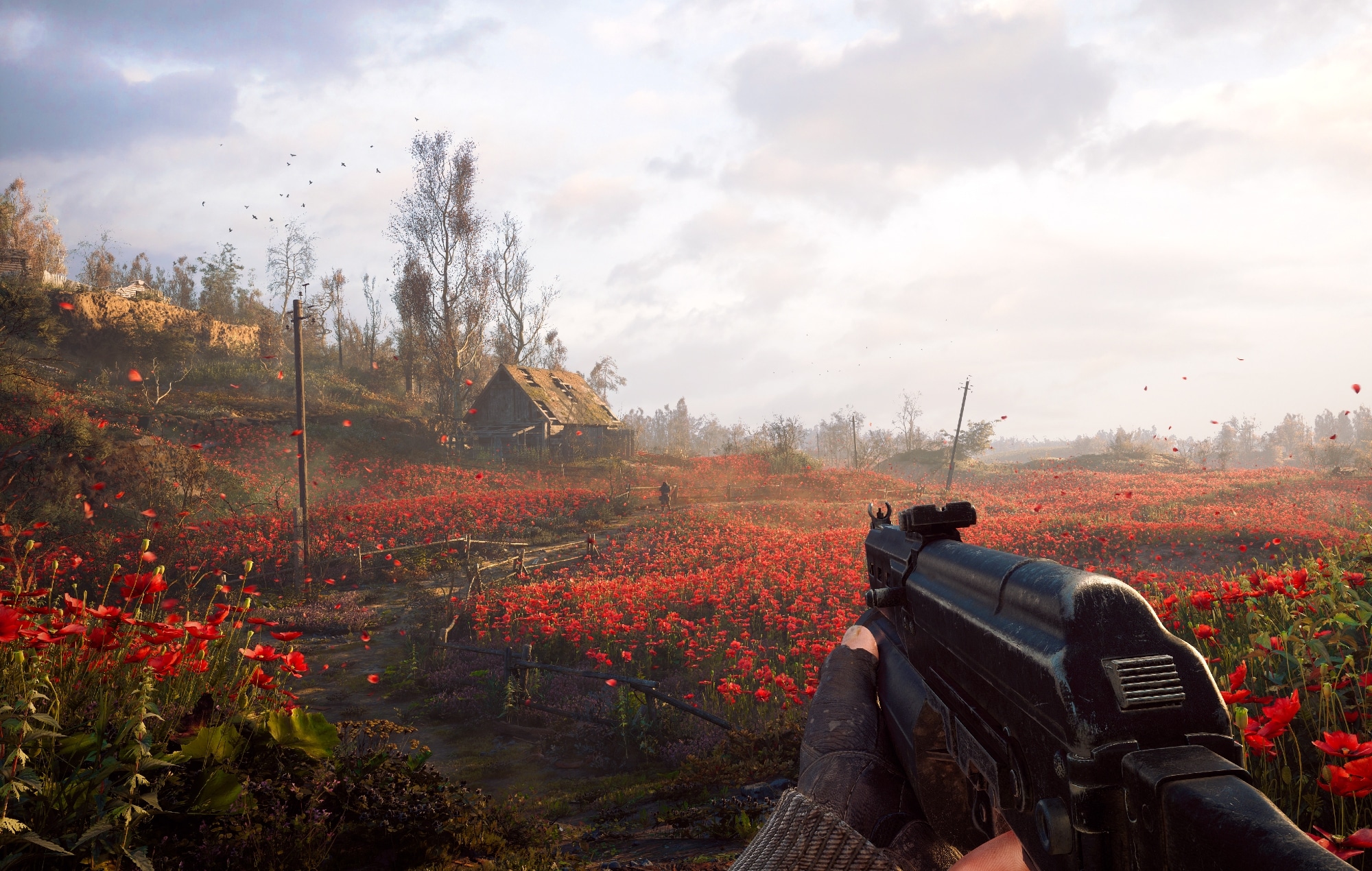 Bad news for STALKER fans out there, as GSC Game World has announced a STALKER 2 delay today, with the new release date set for the end of the year, December 8. The announcement was made over on the official Twitter page, and the developers detailed their new plans for the game’s release.

We have made a decision to postpone the release of STALKER 22: Heart of Chernobyl to December 8th, 2022.

These additional seven months of develpment are needed to fulfill our vision and achieve the desired state of the game. STALKER 2 is the biggest project in the history of the GSC, and it requires thorough testing and polishing. We are convinced that development should take as long as necessary, especially in the case of such a project.

This decision is not an easy one, but we are doing the best possible to deliver you a game that can live up to the expectations.

With more information, updates, and showcases coming, we have an exciting and important year ahead. Thank you for your patience and understanding.

There you have it. With this announcement, STALKER 2 will now be releasing for PC, Xbox Series X|S, and PlayStation 5 on December 8, 2022.

Check Out Couchmaster CYCON², the Desktop Setup for Your Couch