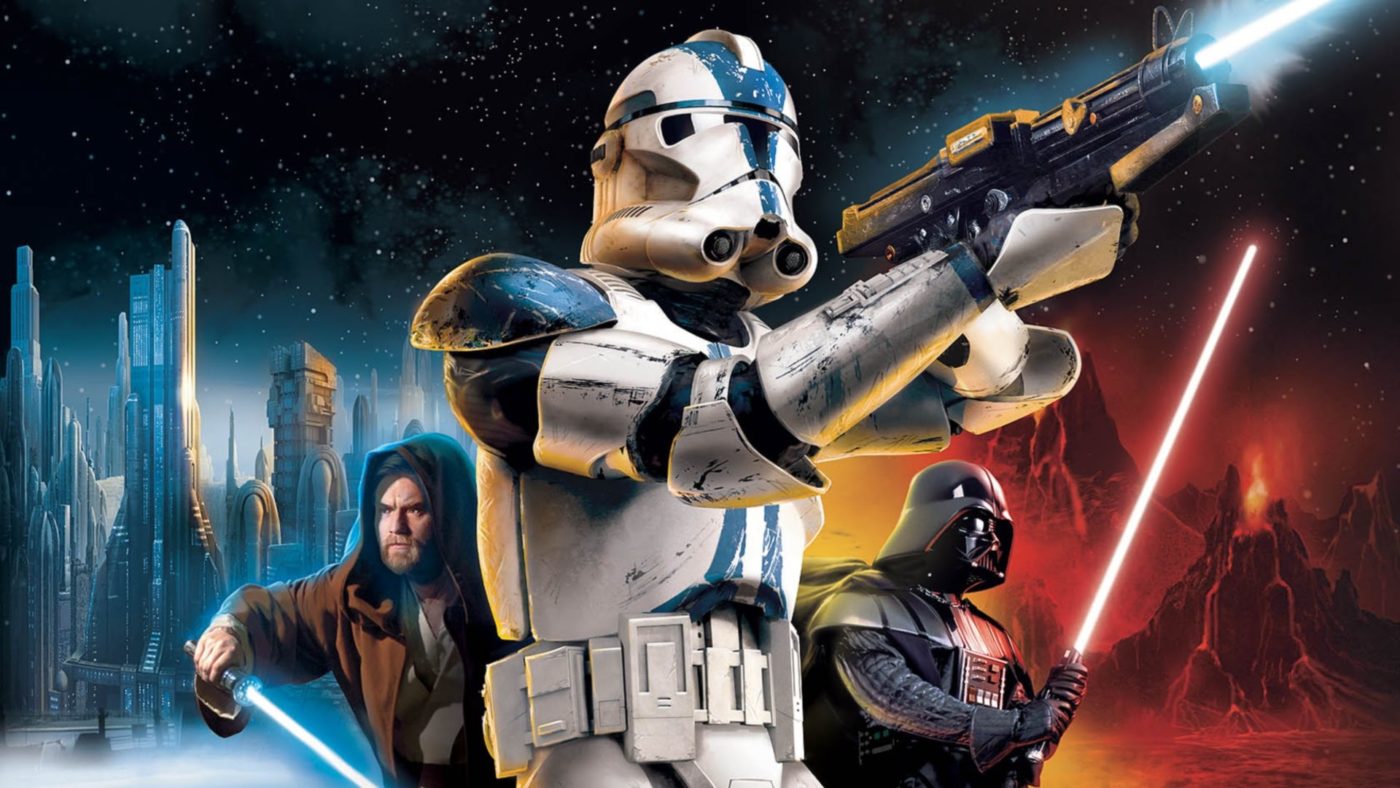 The magic of the internet is that when you’re on a path of hate, your disdain can spread to others faster than Mustafar fire on a legless Anakin Skywalker. Because of that disdain, Star Wars Battlefront II, the one that released over a decade ago, is being nominated on Steam for a “Better Than The Remake” award.

If you’re not familiar with Steam Awards, the yearly event allows users to nominate their favorite games for various awards and if they don’t see a category for their game, they are given the ability to write in an award. In this case, the Battlefront subreddit has decided on the “Better Than The Remake” award.

If you’d like to vote for the 2005 Battlefront II to win the award, just head to the Steam page and click on the nominate button, and choose the write in option.