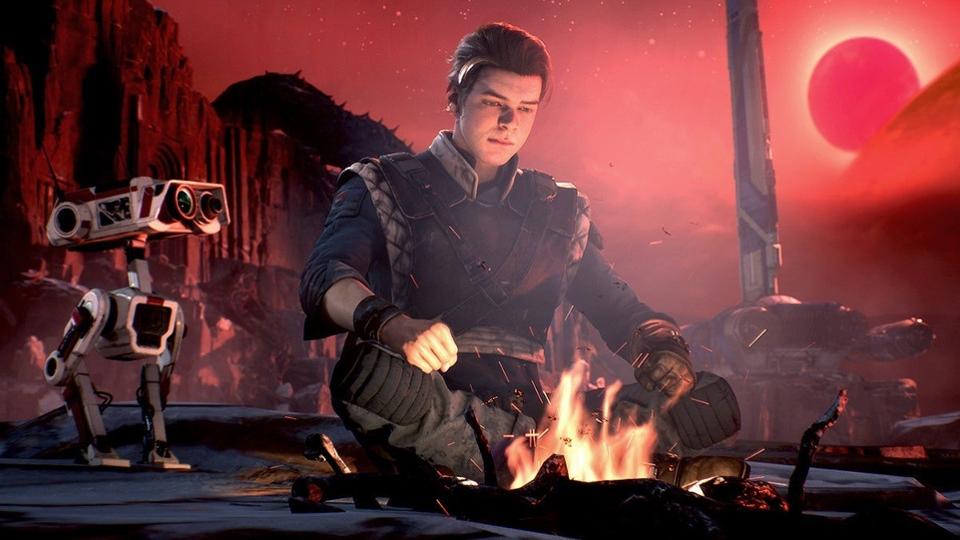 If you notice more bugs that aren’t addressed yet, share them in the comments below and we’ll ping Respawn for you.