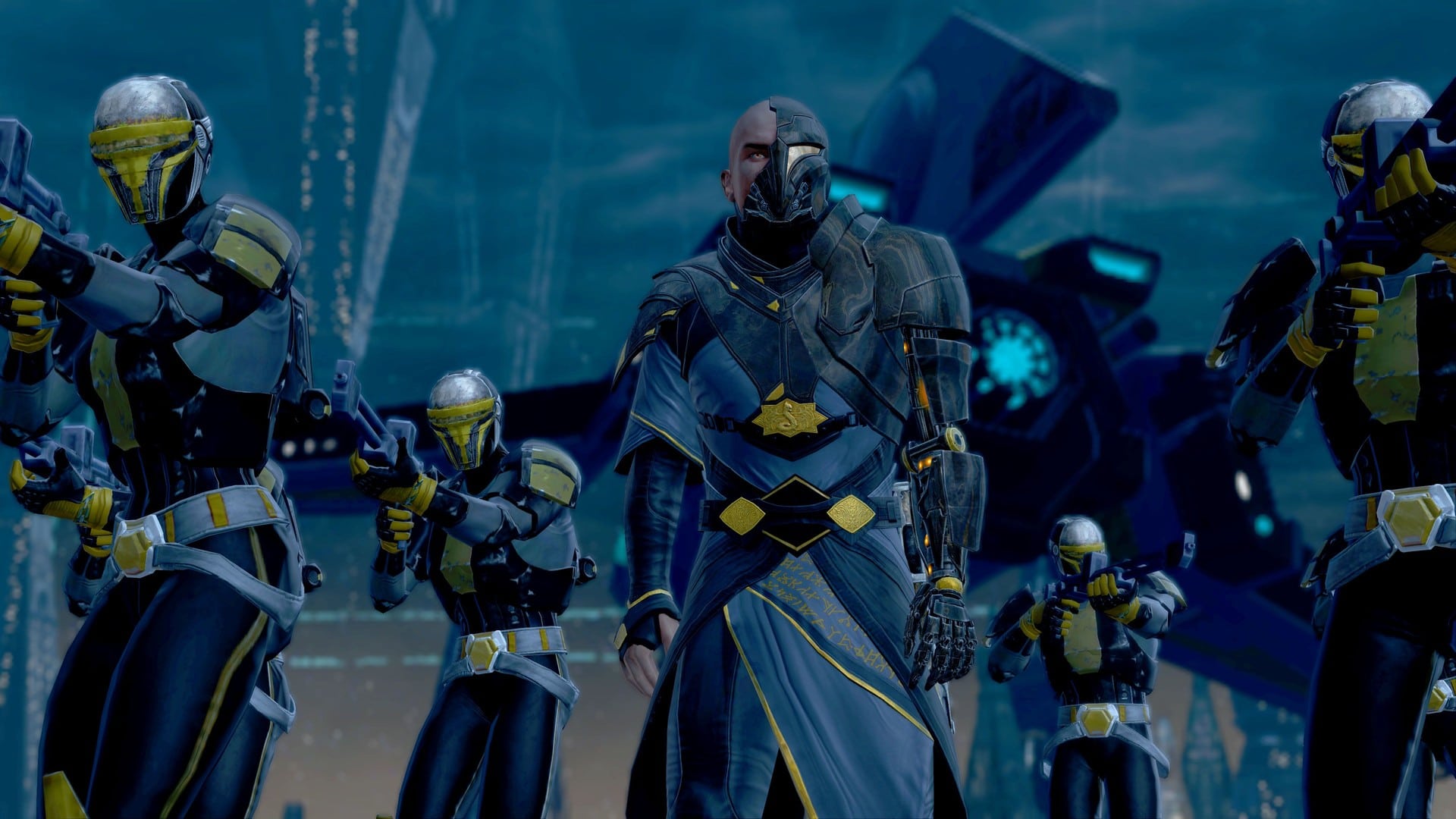 As the game celebrates its 10th birthday, a new Star Wars The Old Republic CG trailer is set to debut tomorrow, featuring a collaboration from the world’s leading effects company, Industrial Light & Magic. Check out more details on the upcoming trailer below as well as a direct embed to watch it once it drops.

Titled ‘Disorder,’ this new teaser for Star Wars The Old Republic is a culmination of the 10 years of the game’s existence, in addition to setting the stage for what will be the game’s next expansion.

The new CG trailer titled “Disorder” will debut tomorrow, Tuesday, February 15 at 8am PT on YouTube, the next iconic CG trailer from BioWare and Lucasfilm Games for Star Wars: The Old Republic. Fans can Subscribe or set a Reminder now to watch the new explosive Legacy of the Sith ‘Disorder’ cinematic trailer tomorrow at the following link: https://youtu.be/QgbMAdtp7aE

Star Wars: The Old Republic – Legacy of the Sith is also set to launch tomorrow, February 15, across all platforms.