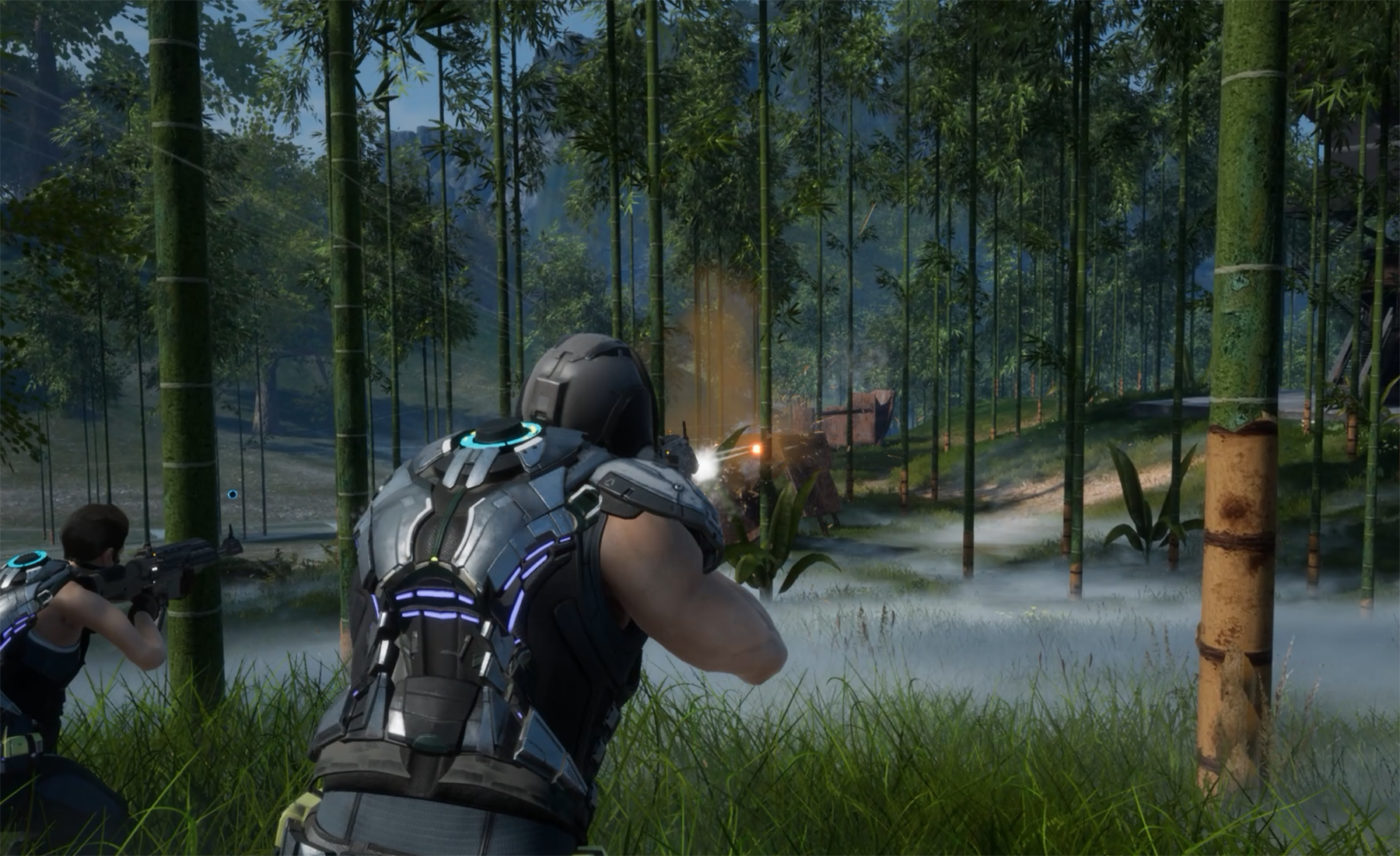 Stormdivers Gameplay Footage Shows Us Some of the Character Abilities

In case you didn’t know, arcade, top-down shooter developers Housemarque, is making something new titled “Stormdivers.” As the title suggests, it’s a battle royale game, though with a few noticeable additions.

If you’re wondering what these additions are, they’re none other than character abilities. There are movement abilities, healing effects and more. Check out the brief 55-second Stormdivers gameplay footage to see some of them in action.

Take a look at the first video in our line of Stormdivers gameplay videos. In this video, Mikael Haveri of Housemarque will introduce you to some of the key aspects of Stormdivers.

Using Unreal Engine 4, Stormdivers is set for release sometime in 2019.

Will the game be able to penetrate the suddenly crowded battle royale genre?