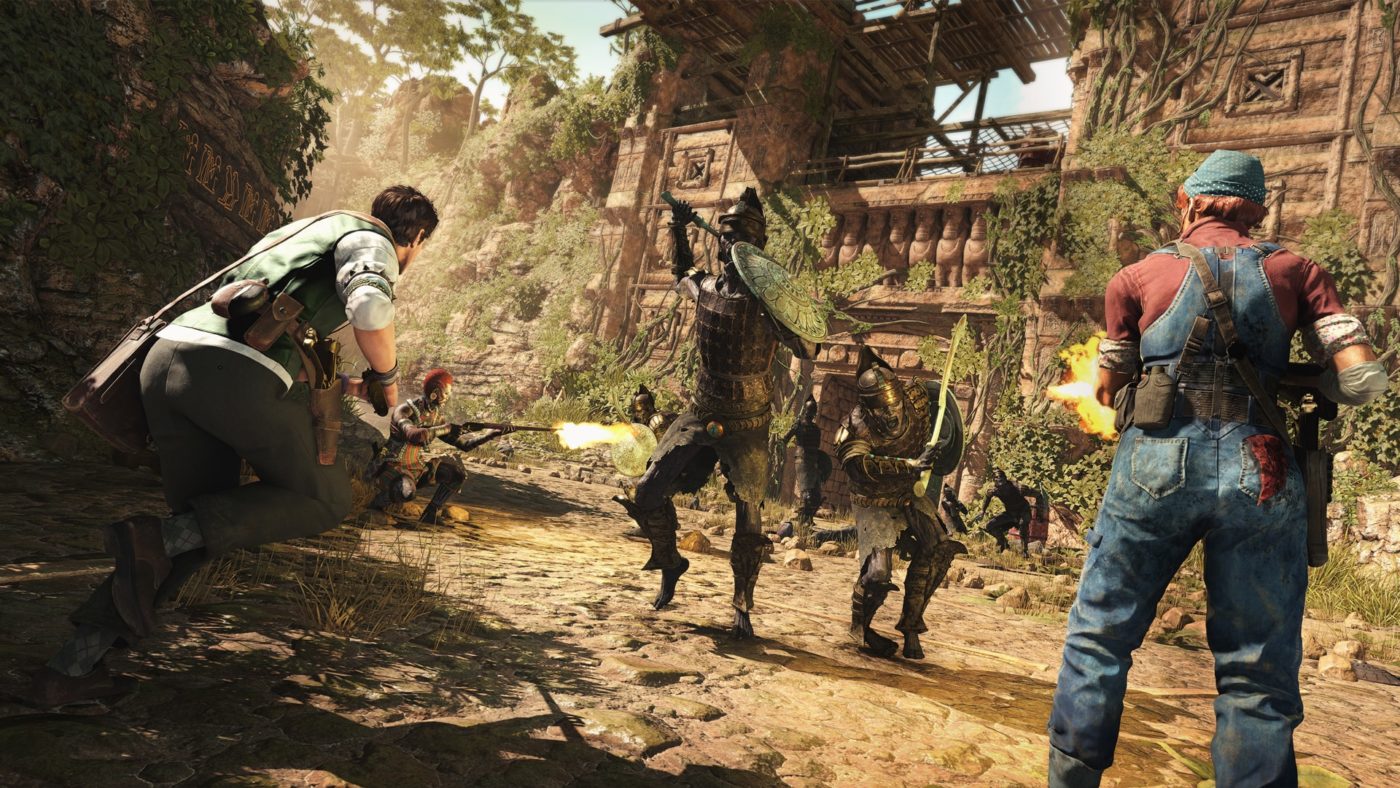 Rebellion has released a new Strange Brigade gameplay overview trailer that dissects what to expect from the third-person multiplayer game. If you prefer your multiplayer games more co-operational than competitive, then this game might be for you.

Go watch six minutes of Strange Brigade gameplay footage to see what’s in store for you when the game’s released this August 28!

Today’s terrific new trailer gives newcomers to STRANGE BRIGADE all the info needed to become a fully-fledged hero. From the lowdown on the Brigade’s supernatural powers to the veritable legion of mystical malefactors in their way, this video has got the lot!

Who says shooters have to be super competitive affairs, no? If the quality is anything close to Rebellion’s other games like the Sniper Elite franchise and more, then we’re in for a treat.

PlayStation Store Sale for the Week Is a Ubisoft Publisher Sale