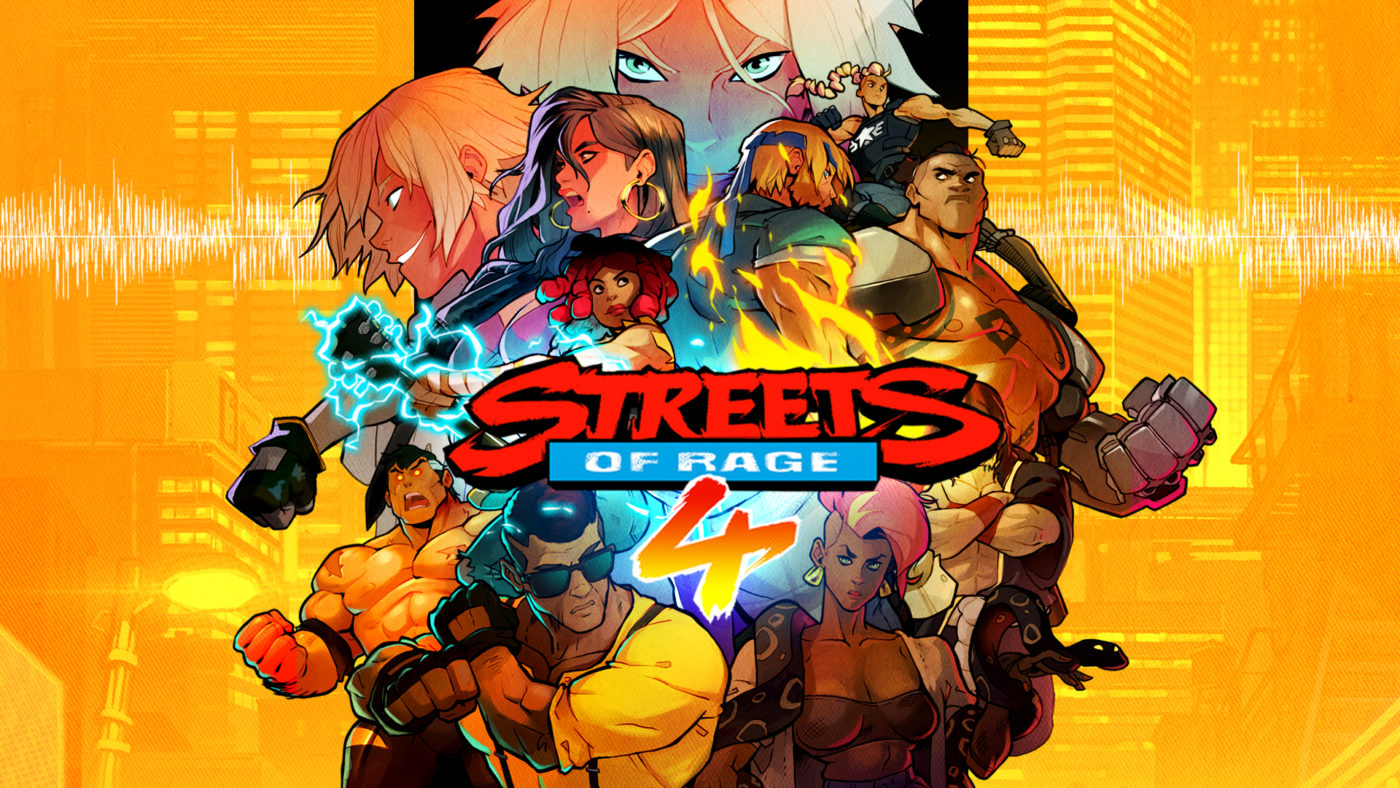 It seems that an upcoming Street of Rage 4 DLC may have leaked from a recent Steam database update, pointing to the return the series’ most villainous baddie. 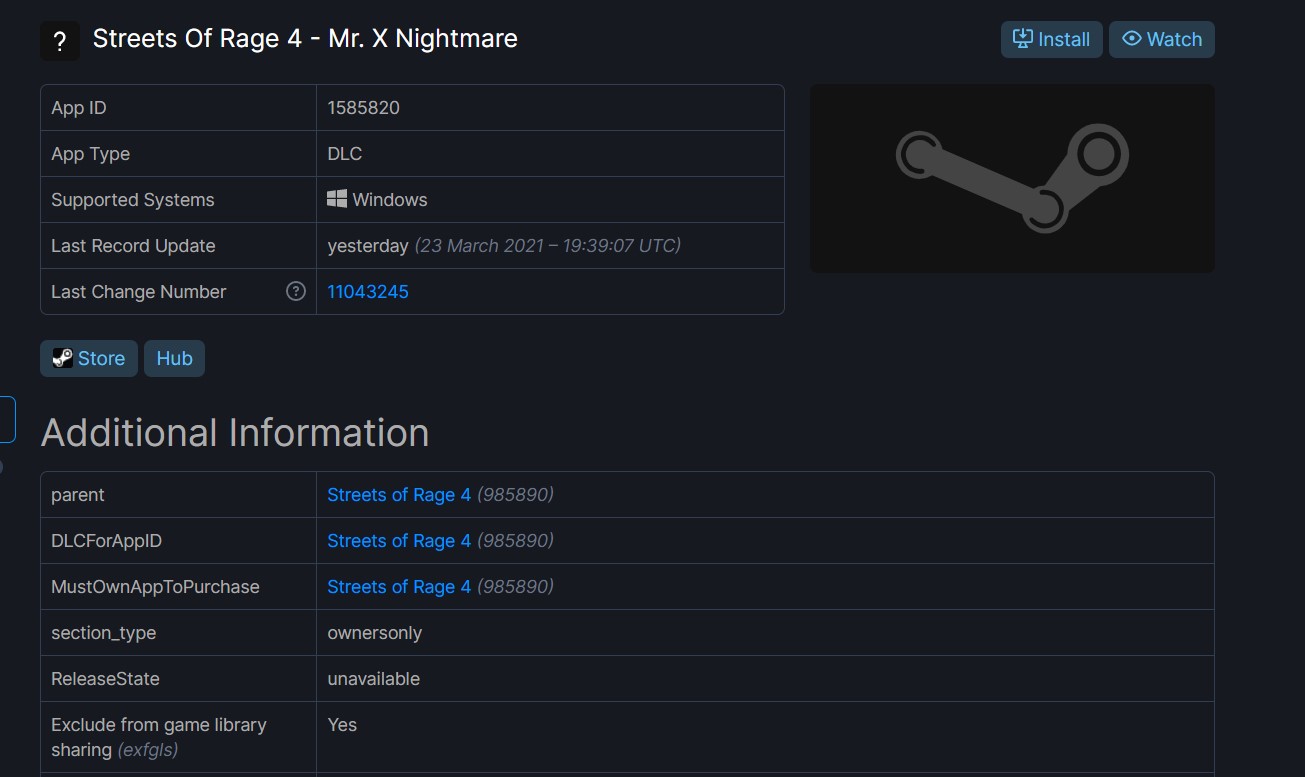 Dubbed “Mr. X Nightmare,” little much is known about what kind of DLC this may be (story, new mode, or something else,) but for fans of the franchise the name should ring a bell as it directly references the main antagonist of the Street of Rage series from the earlier three games. For those out of the know, Mr. X was the final boss in the original first three Street of Rage games. In the conclusion of Street of Rage 3 he was apparently “killed” off, having his role filled in the fourth game by his two children, Mr. Y and Ms. Y. Not much else has really pointed (till now) to him still being alive, though this being a video game anything is possible. While DLC for Street of Rage 4 was confirmed last August, developer Dotemu hasn’t provided any new updates since that announcement. Hopefully with this leaking out it means that the studio is prepping to announce it soon, although they are currently working on Teenage Mutants Ninja Turtle Shredder’s Revenge at this time with Tribute Games.  We’ll be sure to keep you posted on any new development. Oh, and in case you haven’t already, be sure to read up on our glowing review for Street of Rage 4!