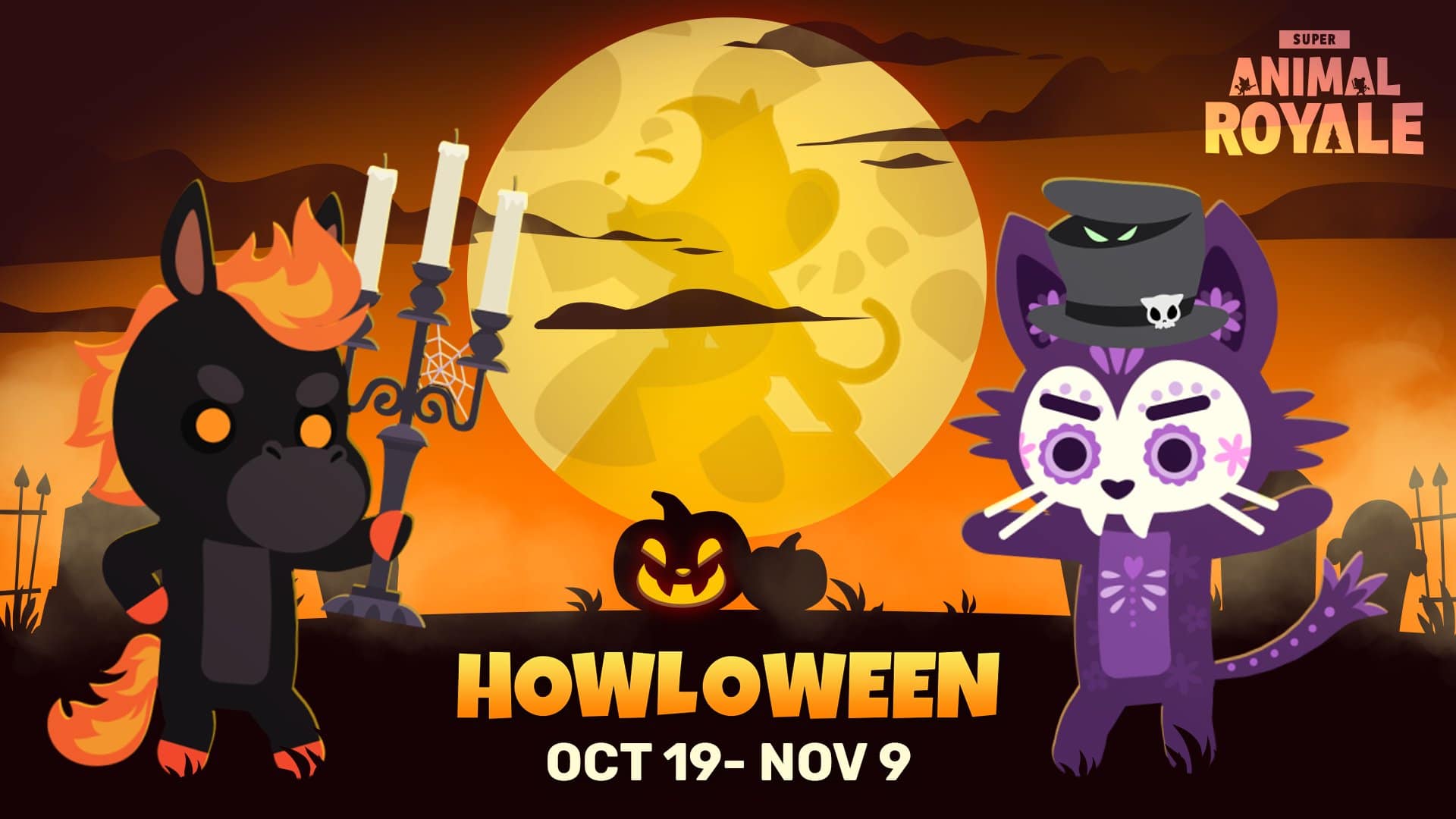 Pixile Studios has announced the official kickoff date for one of their biggest in-game events, as the Super Animal Royale Howloween event will officially debut next Tuesday, on October 19. This announcement was made via their official Twitter page, and it’s notable for a lot of reasons, especially for those who are enjoying Super Animal Royale on consoles.

Howloween kicks off in our update next week on Tues, Oct 19th. pic.twitter.com/YZGrrs5xxP

While not explicitly mentioned, this iteration of the Howloween event will be the first time for players on PlayStation 4, PlayStation 5, Xbox One, Xbox Series X|S, Nintendo Switch, and Google Stadia following Super Animal Royale’s official release back in August 26, 2021. For PC players, this will be their third Howloween, and while no official news or information has been sent with regards to this event, you can check out the game’s official Steam page to find out what happened in the past two October events.

The last Howloween event introduced an all-new night mode plus various cosmetics that players can earn just by participating. Expect Pixile Studios to release the comprehensive details on Howloween 2021 for Super Animal Royale in the near future.

What do you think? Will you be participating in the Super Animal Royale Howlowee event? Which platform are you currently enjoying the game on? Let us know in the comments below!