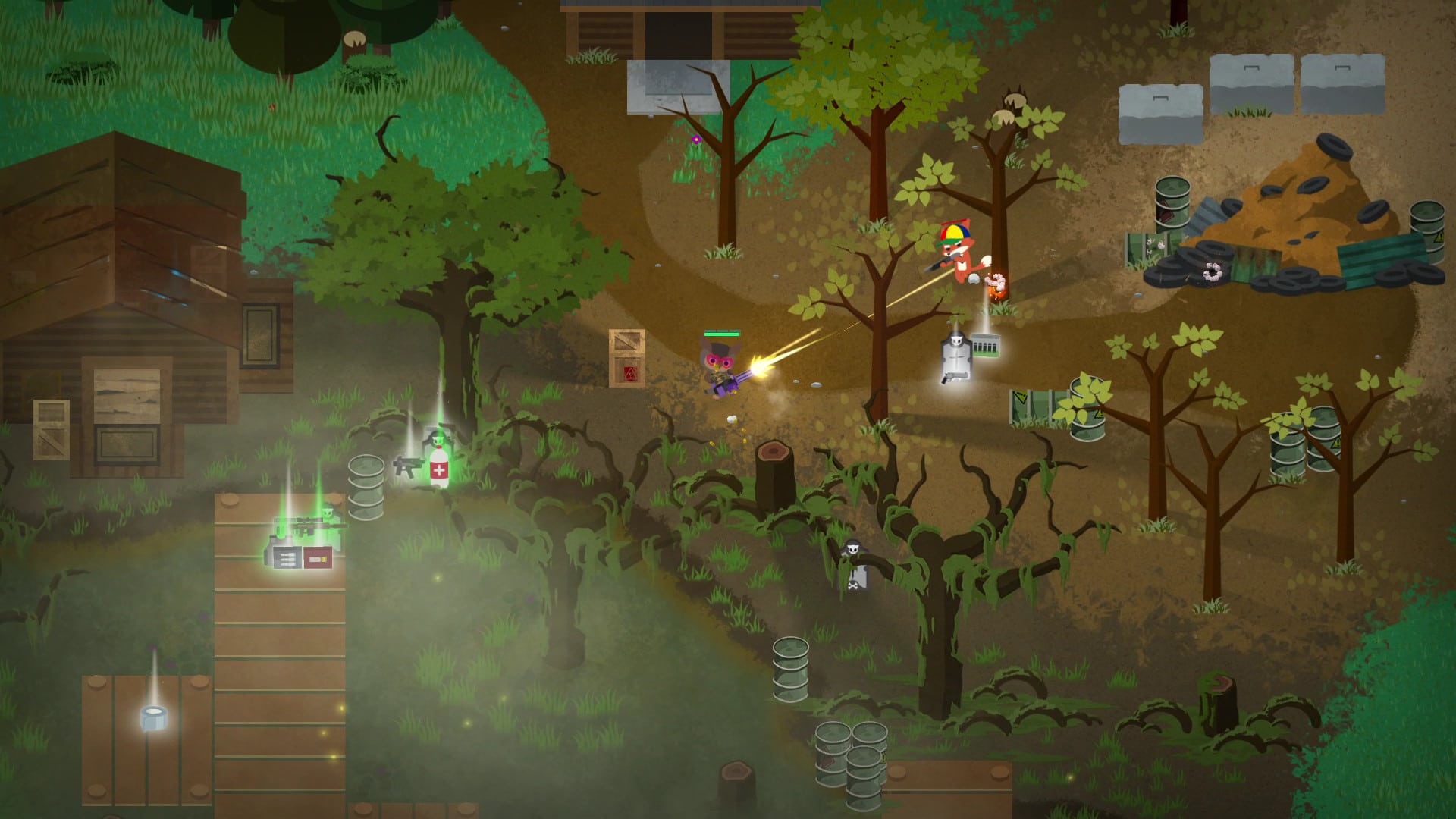 In addition to that, those who were hoping for any gameplay-related fix, it seems there’s none, as confirmed by the developers over on the game’s Discord:

That seems to be it for this title update. If you’re playing the game, and need a little bit of help, Pixile collaborated with MP1st on a map breakdown guide, which you can read about here.

If anyone spots anything this patch fixed or change, let us know what you find down in the comments below. We’ll be sure to update the post if there’s anything more to be found in this title update.

Cricket 22 Update 1.15 Out for Small Hotfix This January 7