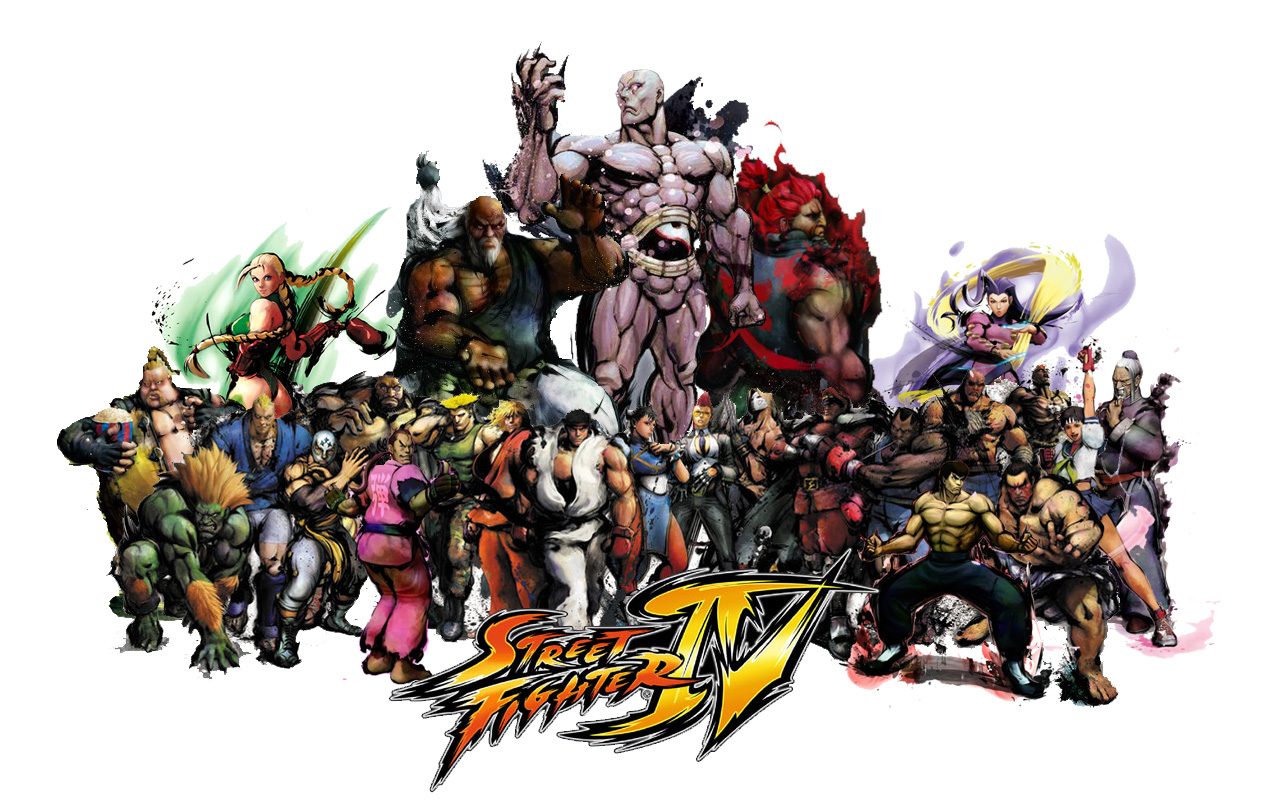 Though the next installment of Street Fighter IV might still be months away, it doesn’t mean you can’t put some time into in practicing for all of the upcoming changes in the Ultra edition due out this Summer.

Street Fighter IV PC modder “KingBlackToof” has put some serious time in creating this mod for Super Street Fighter IV and has managed to bring forth many of the character and gameplay mechanic changes that will be featured in Ultra Street Fighter IV, including the brand new red-focus feature and more.

It should be noted, however, that the PC mod is generally the same build on which the Capcom Cup tournament was played, which happens to be a few weeks old. There have been numerous balance tweaks made since then. This mod also does not include four of the five revealed characters (Elena, Hugo, Poison and Rolento) that are to be added in the Ultra edition.

KingBlackToof did up a demonstration video showing you how to install the mod, which you can view below:

What changes are you looking forward to in Ultra Street Fighter IV?