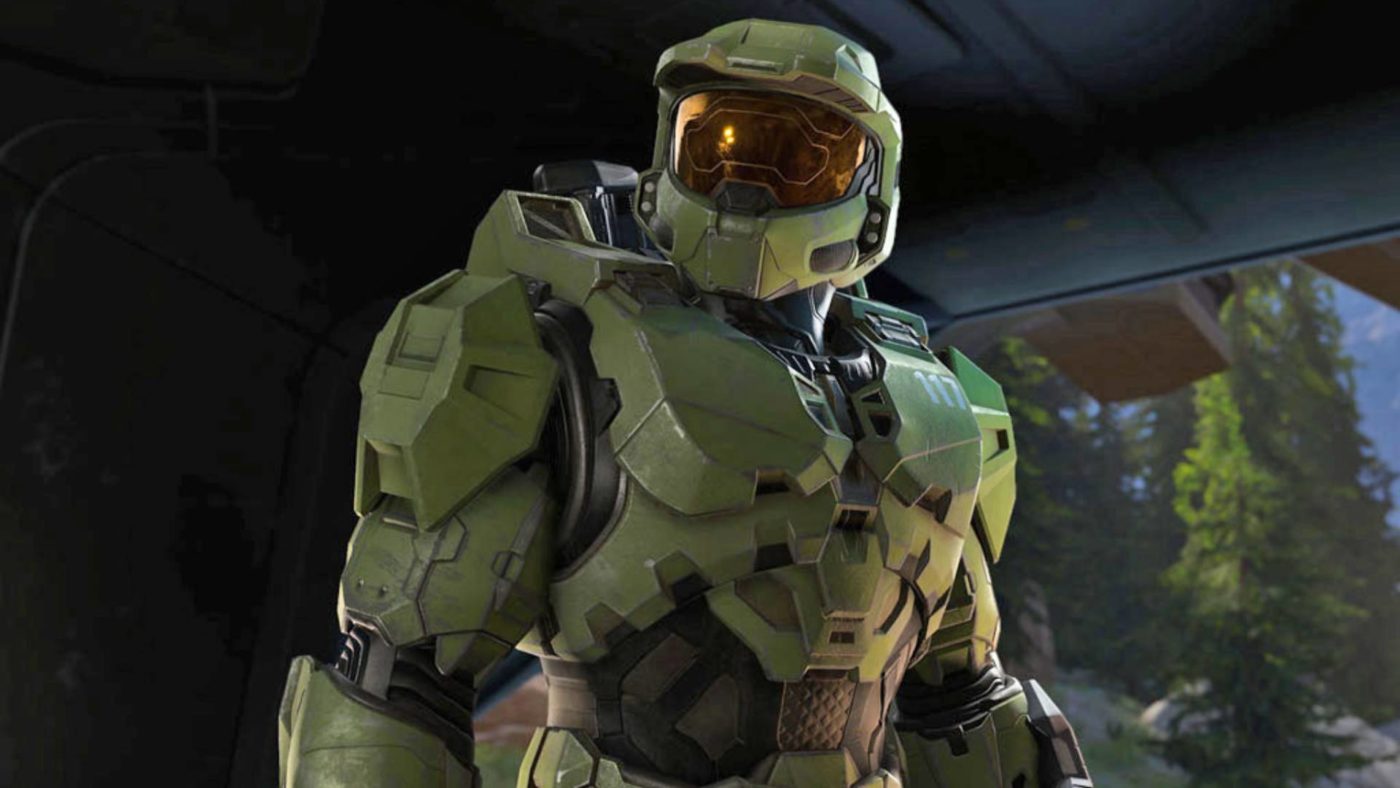 Originally debuting their the NBA finals this past weekend, the commercial down below is a mix of live action and CGI and features the voice of none other than the Spartan himself, Steve Downes.

A pretty good commercial if we say so ourselves, though some may find it odd that the company is currently using Halo Infinite in its campaign, mostly because the title was delayed back in August. Of course these promotions were planned well before that announcement, so it makes more sense that they would still use them despite Infinite not being available at the Xbox Series launch. This can be seen in the other Halo Infinite promotion, snackonwithXbox, where fans can purchase certain marked snack foods in order to receive timed exclusive cosmetics for Infinite.

Still, it does make us a bit sad to see that Halo Infinite won’t be here come November, but I guess we’ll just have to settle with whatever material they give us in the meantime. The Xbox Series X and Xbox Series S will be releasing on November 10 for $499 and $299 respectively.