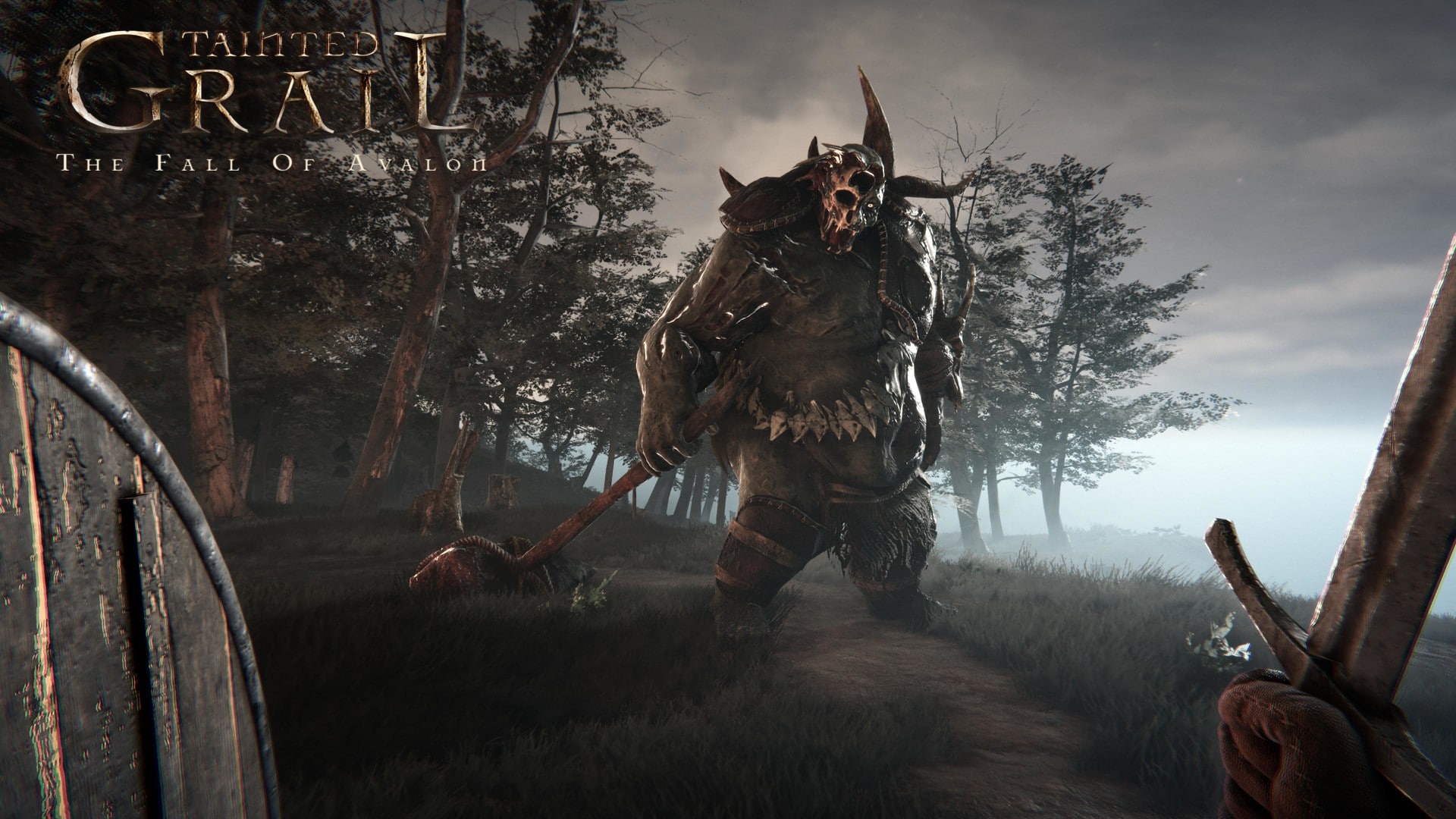 Well, here’s something you don’t see happen in game development everyday: Originally announced as a deck building game, Tainted Grail: The Fall of Avalon has now turned into a full-fledge open world RPG, as developers Awaken Realms Digital have re-announced the game, and its huge departure from its original vision.

In a surprise holiday update, Awaken Realms Digital published a lengthy Steam post apologizing to fans for the lack of updates on Tainted Grail: The Fall of Avalon. Well, seems like there was a pretty BIG reason for that as the title has now completely shifted genres as shown in the new teaser video.

And although the new direction isn’t the deck building game that was originally announced a few years back, the team did take the time to clear up a few things.

So… Yes! Everything about the game’s presentation has changed.

At the same time: no, we’re not changing the game’s core. Tainted Grail will be a dark fantasy epic full of meaningful choices. Only now we’re able to make it even bigger and better than ever before.

Our goals for Tainted Grail: The Fall of Avalon were always pretty simple: we want to honor the choices of our players and give them as much freedom as we possibly can.

As for those who Tainted Grail Conquest under the pretense that they would be getting Tainted Grail: The Fall of Avalon for free, don’t worry, as the studio is still honoring that deal (cut-off was Nov 27, 2020) despite the change in direction.

As for when we can expect The Fall of Avalon to drop? Well, no release date was given, though the team is targeting Q4 of 2022 for early access.

We should be hearing more on the title in the coming months as the team prepares for deeper dives into its gameplay and open-world mechanics.

Final Fantasy XVI Development Delayed Almost Half a Year Due to COVID-19, Next Big Reveal Planned for Spring 2022