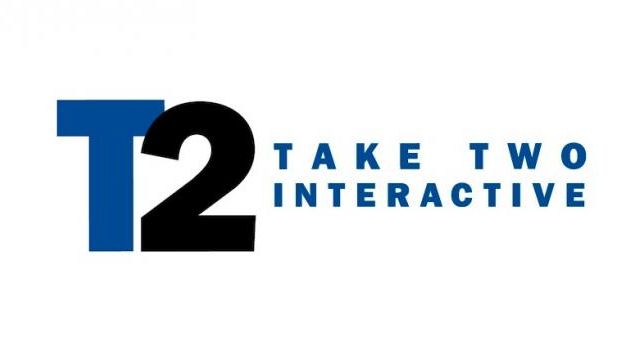 Rockstar Games and 2K Games parent company Take-Two Interactive has reached an agreement to acquire Codemasters — the studio most notably known for racing franchises such as the Dirt and F1 series, and is also the parent company of Slightly Mad Studios (Project Cars).

In the press release, it mentions that the acquisition is expected to be completed in the first quarter of calendard 2021. The transaction values each Codemasters’ share at 485 pence ($6.39) and an implied equity value of approximately £759 million ($994 million).

Take-Two Chairman and CEO Strauss Zelnick released a statement for the company’s acquisition of the UK-based company.

We are exceedingly pleased to announce this recommended transaction with the Board of Codemasters. Codemasters has a renowned history of creating some of our industry’s most beloved and commercially successful racing franchises, and we believe that their offerings will be highly complementary to our sports portfolio and enhance further our organization’s long-term growth. Moreover, we look forward to welcoming Codemasters’ senior management and development teams into our Take-Two family, and sharing in our vision to deliver the highest quality entertainment experiences and aim to be the most innovative, creative and efficient company in our industry.

Take-Two believes that the addition of Codemasters will enhance the diversity and revenue visibility of the publisher through Codemasters’ regular title release cadence of its racing games.

Does this mean we can expect better driving physics and gameplay from future Grand Theft Auto games? That might be a possibility.