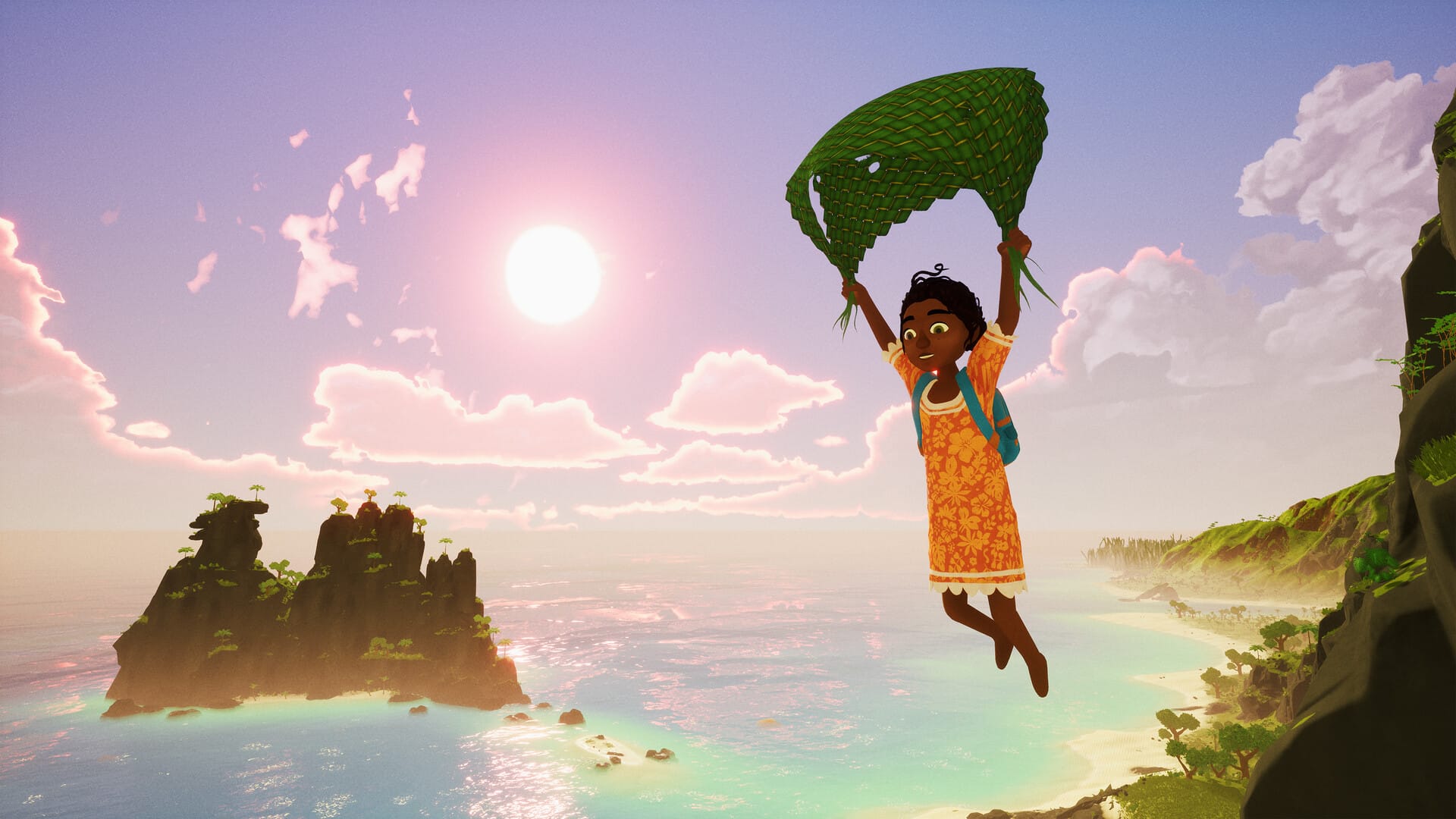 Developer Awaceb has revealed a new in-depth video for their upcoming game, Tchia. The new Tchia gameplay walkthrough trailer showcases environments, various story elements, and all-new gameplay. The trailer is narrated by the game’s director Phil Crifo and he takes us through what a typical day in Tchia would be like.

Tchia is set in an open world inspired by New Caledonia. The trailer takes viewers through different landscapes and showcases the protagonist (also named Tchia)’s soul-jumping abilities. Solve creative puzzles or play a song on Tchia’s handy ukelele in this upcoming open-world adventure.

Here’s a description of the game via the press release:

Traveling across the landscape, Tchia can run, jump or glide vast distances, as long as her stamina is up. But other methods of getting around are much faster, or at least, more unique. Tchia can climb to the top of a tree and catapult herself across the canopy, as well as climb almost any larger obstacle, whether rocks or mountains. But with an entire archipelago to explore, two legs just don’t cut it. Tchia’s soul-jumping ability allows her to quickly hop into the body of almost any animal or inanimate object you can find. Take to the seas and explore the ocean depths as a dolphin, or traverse distances by sky as a seagull.

Not everything is calm and relaxing in Tchia though. The island Tchia calls home has been invaded by strange fabric creatures called the Maano, who under the orders of the archipelago’s evil ruler, have abducted her father. Players will have to use everything at their disposal to take them out, choosing between burning the cloth menaces with lanterns or stunning them with Tchia’s trusty slingshot. Soul-jumping offers additional solutions, with Tchia being able to control a nearby lantern and fling it at an enemy.

Also aiding Tchia on her journey is her trusty ukulele. While players can simply play a few chords on it whenever they want, the instrument itself is filled with magic, letting Tchia change the world around her. With a few simple strums, players can change the time of day, weather or use powerful magic abilities.

Tchia is launching in Spring of 2023 exclusively for PlayStation 4, PlayStation 5 and PC platforms. To find out more about the game, check out the game’s official website.