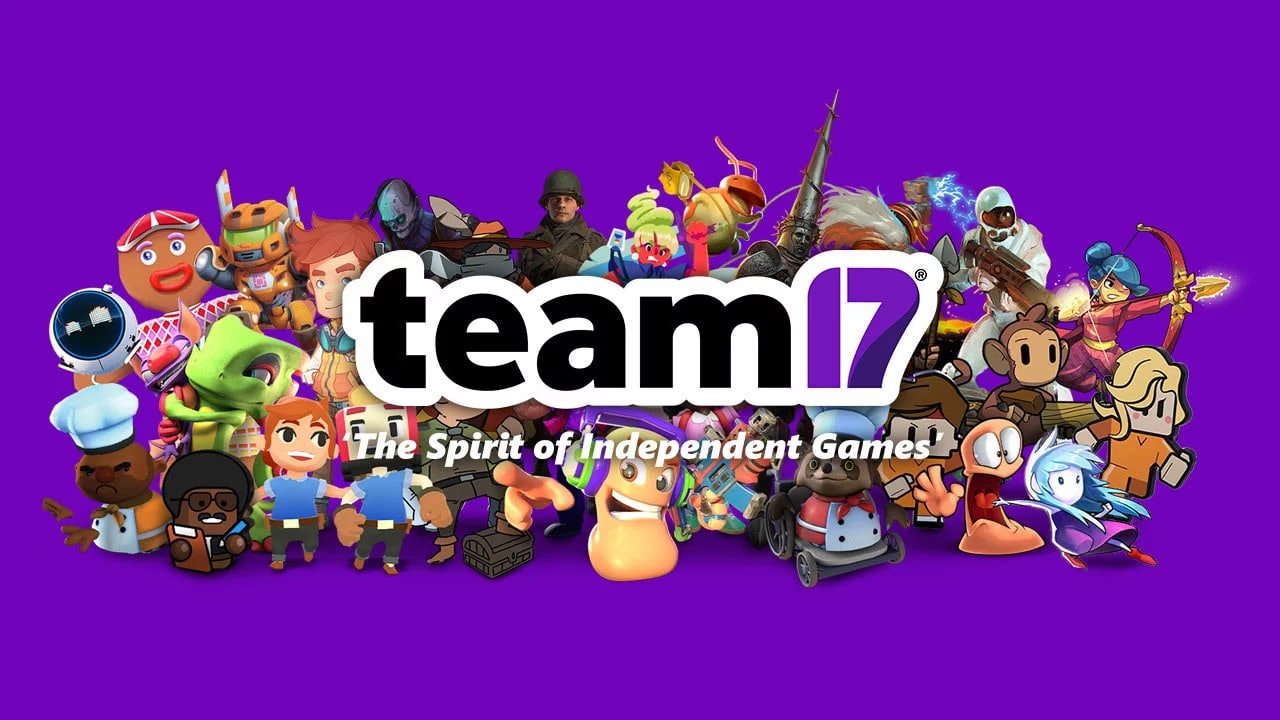 Team17 has just announced it is heading to gamescom in Cologne with plenty of games to look forward to. The Team17 gamescom full lineup of games is packed with a mind-boggling 16 games, all of which will be available at the company’s consumer booth.

The full Team17 gamescom lineup of 16 games will be playable on the consumer booth (Hall 7.1 / B-040). The lineup includes new as well as upcoming titles and will be split according to age and rating.

The  full games line up is as follows:

It is also worth noting that Batora: Lost Haven will also be available to play in the Indie Arena Booth at gamescom. Fans who wish to attend the event are free to purchase a ticket right now on the gamesom’s official website