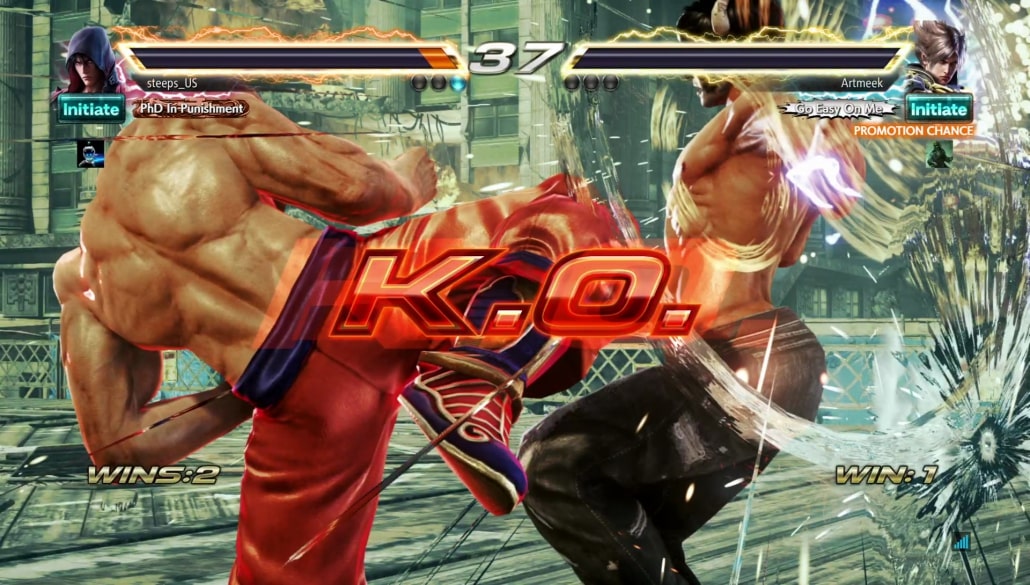 It’s no secret that Tekken 7 has been very successful for Bandai Namco, but just how successful? Well, the Tekken 7 sales figures are now at over three million units sold in less than 12 months since the fighting game was released!

This was revealed by Katsuhiro Harada over on Twitter, where he also mentioned that the lifetime sales of the Tekken franchise is now at a staggering 47 million!

“Celebration illustration”.
TEKKEN7 had achieved Over 3million sales before one year passed from release, but there was no timing to upload this (That’s why there is no Anna, Lei..).
We recorded over 47million copies sales for the series.
Thanks for supporting us!#TEKKEN pic.twitter.com/FRJgrxmLgN

If you’re a fan of the game, don’t forget that new characters are being added in the game’s second Season Pass.

We’d like to give Harada and Bandai Namco a hearty congratulations, but they might not hear it over the massive pile of money they’re swimming in.