Announced last week, the Tekken 7 patch that brings Fahkumram is now out! Console gamers will see this as Tekken 7 update 3.30 for those curious. Players can expect the kickboxer and the Cave of Enlightenment stage to be out, as well as a balance pass on the rest of the roster! 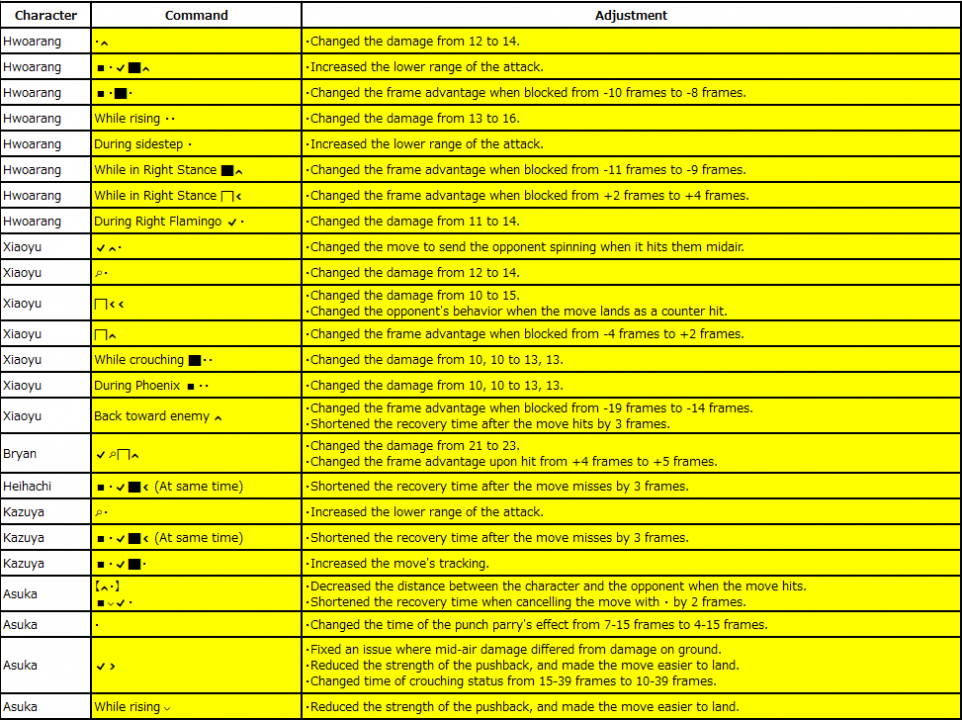 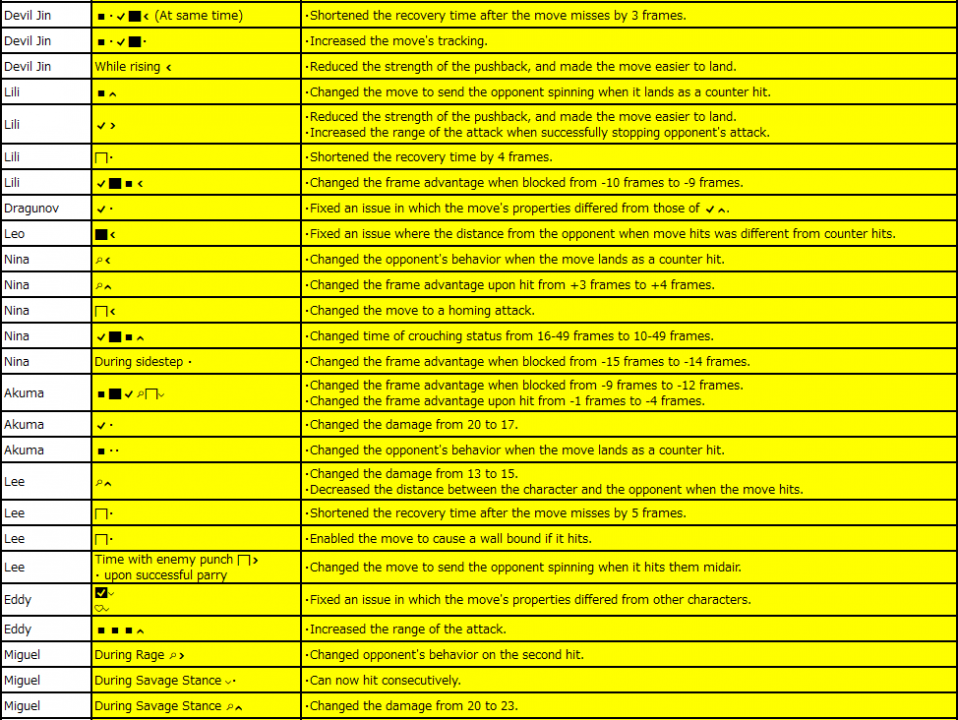 There’s also the trailer for DLC 14 and DLC 15 below, as well as Fahkumram’s description.

Fierce Muay Thai fighters are the epitome of brutality as they deal pain and damage upon their opponents. There are no ornate moves in Muay Thai, only pure unadulterated destruction; so as Fahkumram joins the roster of playable characters in TEKKEN 7, all existing characters should be on notice!

That’s what Bandai Namco Entertainment has released so far. Of course, there’s a chance that more changes have been made without being documented, and if you spot any, feel free to reach out to us so we can investigate, or leave them down in the comments below.

Are you happy with the changes made by Bandai Namco and the studio? Or were you expecting more? We’ll keep a close eye out if this breaks anything, or if a fighter becomes overpowered due to the balance pass. Hopefully, this new fighter won’t become the new LeRoy Smith.