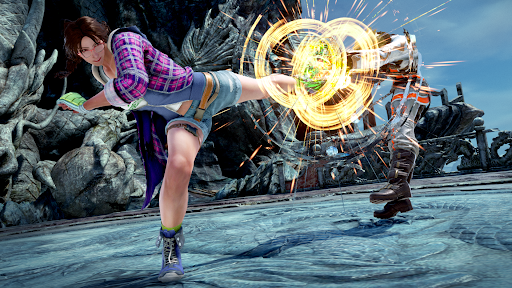 Following the big Season 4 patch for Tekken 7 that was released a few weeks ago, Bandai Namco has released the Tekken 7 update 4.01 November 26 patch today! While the Season 4 patch had character balance changes, the latest patch today also features more changes to a select list of fighters.

Here’s the official list of character changes straight from Bandai Namco! The fighters affected by this patch are King, Katarina, Miguel and Kunimitsu.

Bandai Namco has also mentioned, “Recorded battles in MY REPLAY&TIPS from previous versions cannot be used after this update due to the change of battle balance.”

That’s basically it. If we spot any other gameplay-related changes in this patch, we’ll be sure to let our readers know.