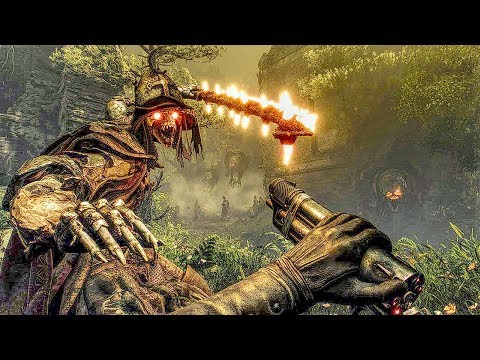 If you liked The Astronauts’ The Vanishing of Ethan Carter, then you’ll be in for a shock, as the studio’s new game is as far off from it as possible. Announced during The Game Awards is “Witchfire” a first-person shooter game that looks gorgeous.

Given the pedigree of the people behind Witchfire (The Astronauts are comprised of devs from People Can Fly and made Bulletstorm and Painkiller), this could very well turn out to be special. No release date or platforms have been revealed, but we’ll report on it once we know more.