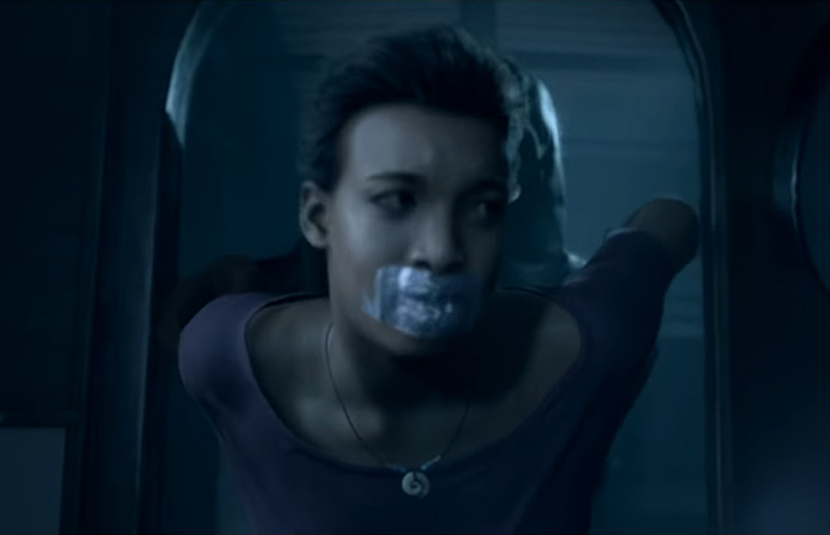 Supermassive Games has released a brand new video for their upcoming interactive title, Man of Medan,  giving us a look at the newly announced couch co-op Movie Night mode. Check out the video below to see how the Man of Medan Movie Night mode works.

Movie Night Mode is designed to support up to five players locally as explained in the press release.

Groups of friends will be able to play through The Dark Pictures Anthology: Man of Medan together via couch co-op. With pass-the-controller play, each players’ own choices will impact their friends around them and the story as it unfolds. Share in the horror and consequences that Supermassive Games is known for and see who makes it out alive.

For more on the game, check out the multiplayer portion of it in the “Shared Story” feature.