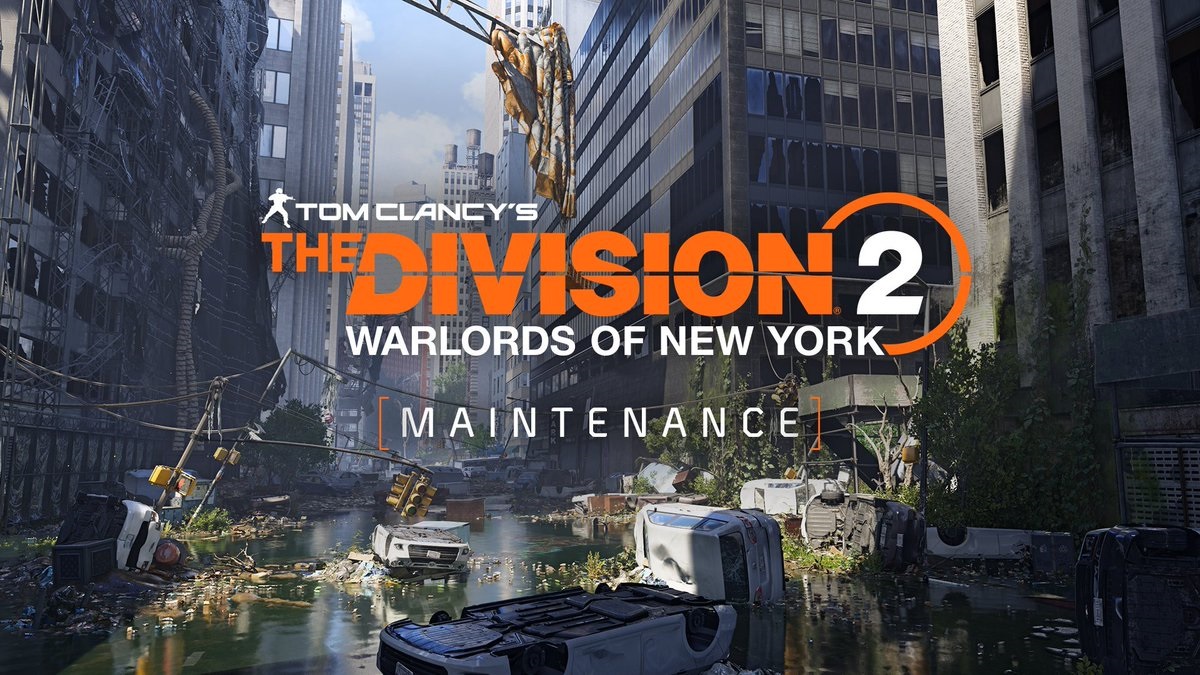 Ubisoft has triggered The Division 2 down this May 31, and this is for planned maintenance! During this downtime, players can expect The Division 2 patch 15.1 to be released, which houses a lot of gameplay-related fixes. Read on for the schedule and info.

The Division 2 Down Status and Updates for May 31:

You can also check out the full Title Update 15.1 patch notes below.

Here are the patch notes for the upcoming Title Update 15.1.

If there are changes to the maintenance schedule, we’ll be sure to update the post.

Genshin Impact Down for Maintenance on May 30