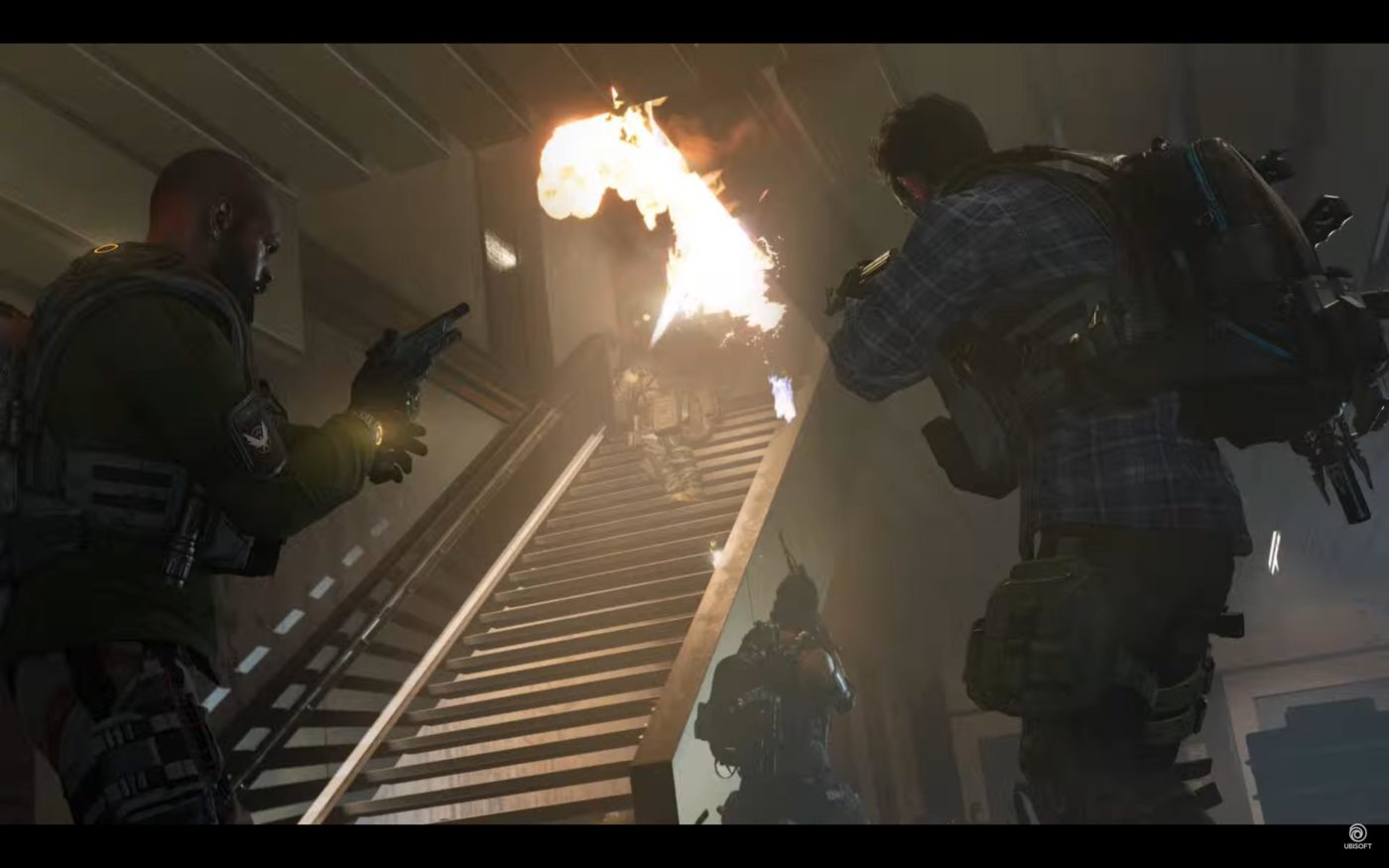 Those playing The Division 2 on PC and participating in the PTS (Public Test Server), Ubisoft has released The Division 2 TU11 (Title Update 11) Phase 2 patch notes! These are the changes we should expect to be released come September 22.

Developer comment: The above changes should result in a small increase to TTK at medium/close range, while keeping rifles and MMRs deadly at long ranges.

Same as with everything in the PTS, while we’re expecting all the changes here to make it into the final Title Update 11 patch, there are instances where some items are pulled from the official patch roll out, which could happen here, though we don’t expect that.

Make sure to read up on The Summit mode coming to Warlords of New York owners this September 22!