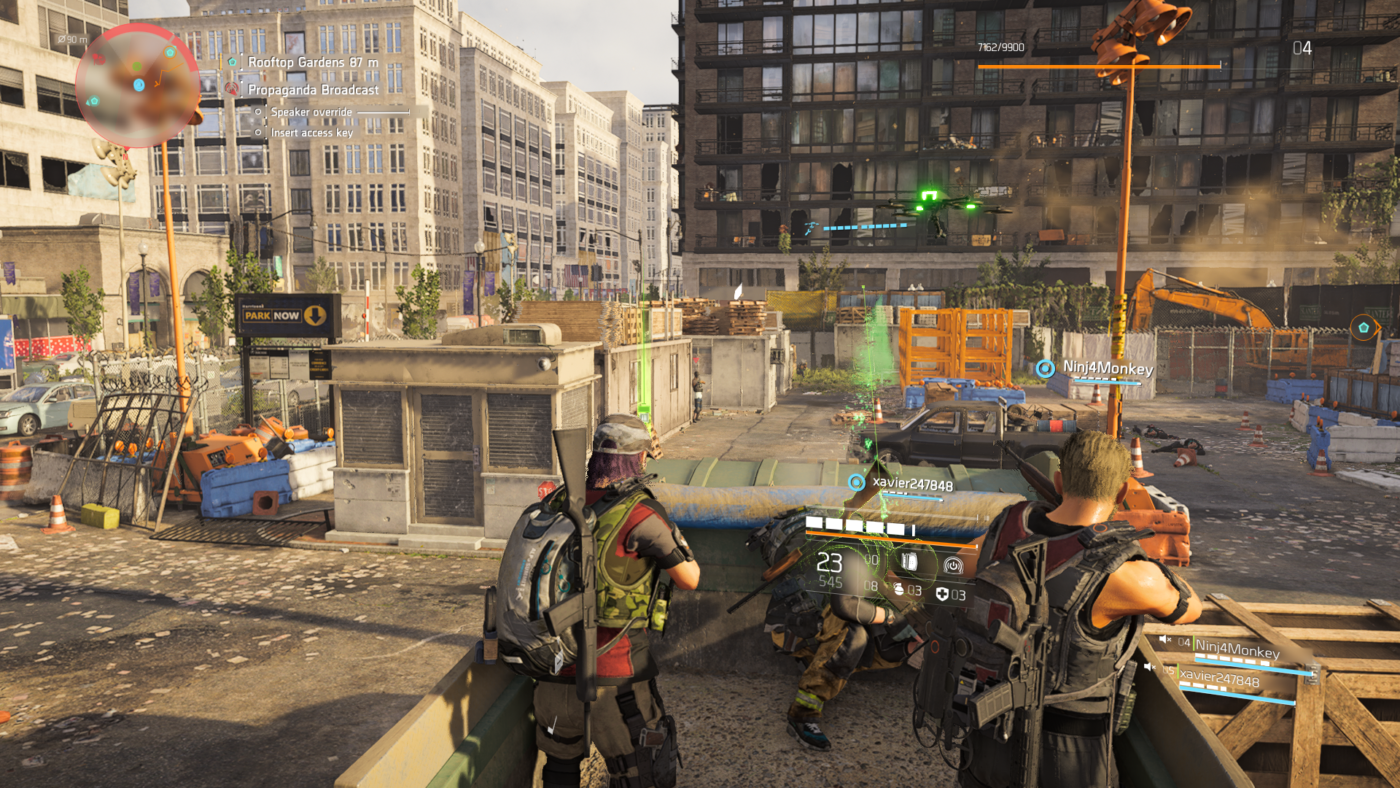 We previously mentioned that Title Update 9.1 was meant to be deployed during a maintenance tomorrow but we made the decision today to delay the update, as we feel further testing is needed to ensure we avoid the introduction of new issues and deliver a high quality patch. We aim to get TU9.1 into your hands as soon as possible and our current goal is to deploy the update this week.

Thank you for your understanding in the meantime.

Hopefully, “this week” means Thursday or before the weekend is up. In case you’re curious, Ubisoft Massive released the patch preview of it with the highlights below.

The actual patch notes were scheduled to be released today, but given the delay, I suspect that the patch notes will be deployed sometime later this week, or when the update is actually out.