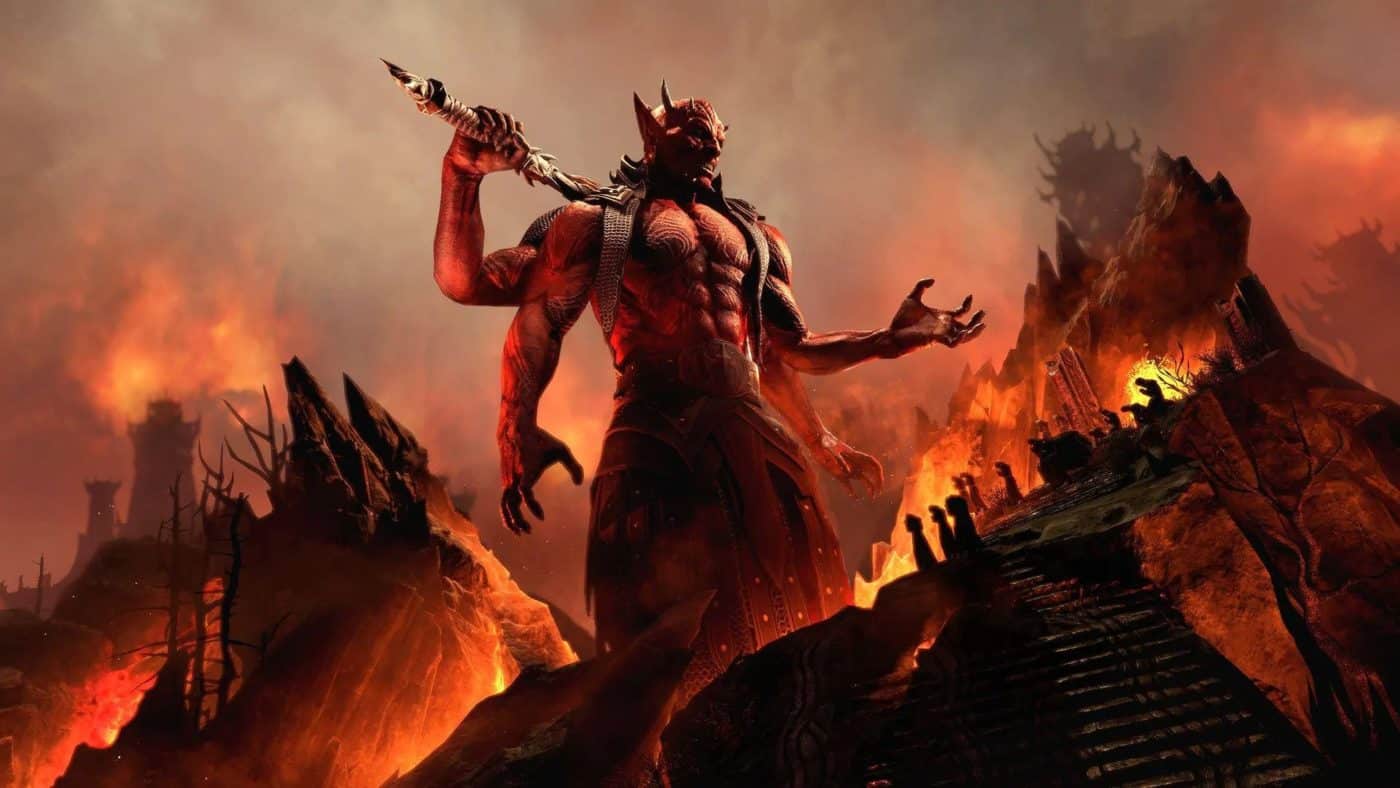 First up, The Elder Scrolls Online Blackwood is the first major expansion hitting ESO this year and it’s out this June 1 on PC, and June 8 on consoles! Check out the trailer and details below.

The Elder Scrolls Online: Blackwood is this year’s massive story Chapter, tasking players with uncovering the schemes of the Daedric Prince Mehrunes Dagon 800 years before the events of The Elder Scrolls IV: Oblivion. Blackwood packs more than 30 hours of new main storyline, tons of side quests, countless quality of life features, and, for the first time ever, introduces Companions who will adventure through Tamriel alongside the player. The new Chapter will take players from the walls of the Imperial City of Leyawiin, first featured in The Elder Scrolls IV: Oblivion, to the murky bogs of Shadowfen, and of course to the mysterious region of Blackwood where players will uncover the Daedric plot at its heart.

The Elder Scrolls Online’s major Chapter update for 2021, Blackwood, will continue the Gates of Oblivion adventure and feature over 30 hours of new story content, allowing you to explore a colorful part of Tamriel where the diverse culture of the Argonians meets with Imperial ambitions.

This Chapter brings all-new adventures and features for you to enjoy, including:

You can pre-purchase The Elder Scrolls Online: Blackwood right now to receive unique pre-purchase rewards at launch AND get immediate access to the game and both the Nagahide Welwa Ravager mount and Nightmare Bear Cub pet**.

Note that the Nightmare Bear Cub pet is available as a pre-purchase reward only until March 17, 2021, so don’t miss out on this fiery friend!

In addition to these items, you’ll receive the following pre-purchase rewards at launch:

Right now, Blackwood is available in the following editions:

While this is set to roll out in June, players will see a new dungeon come March with Flames of Ambition! This will be out on March 8 for PC, and March 16 on consoles.

Bethesda states that they will share more details on the Q3 dungeons and end-of-year story DLC in the future!