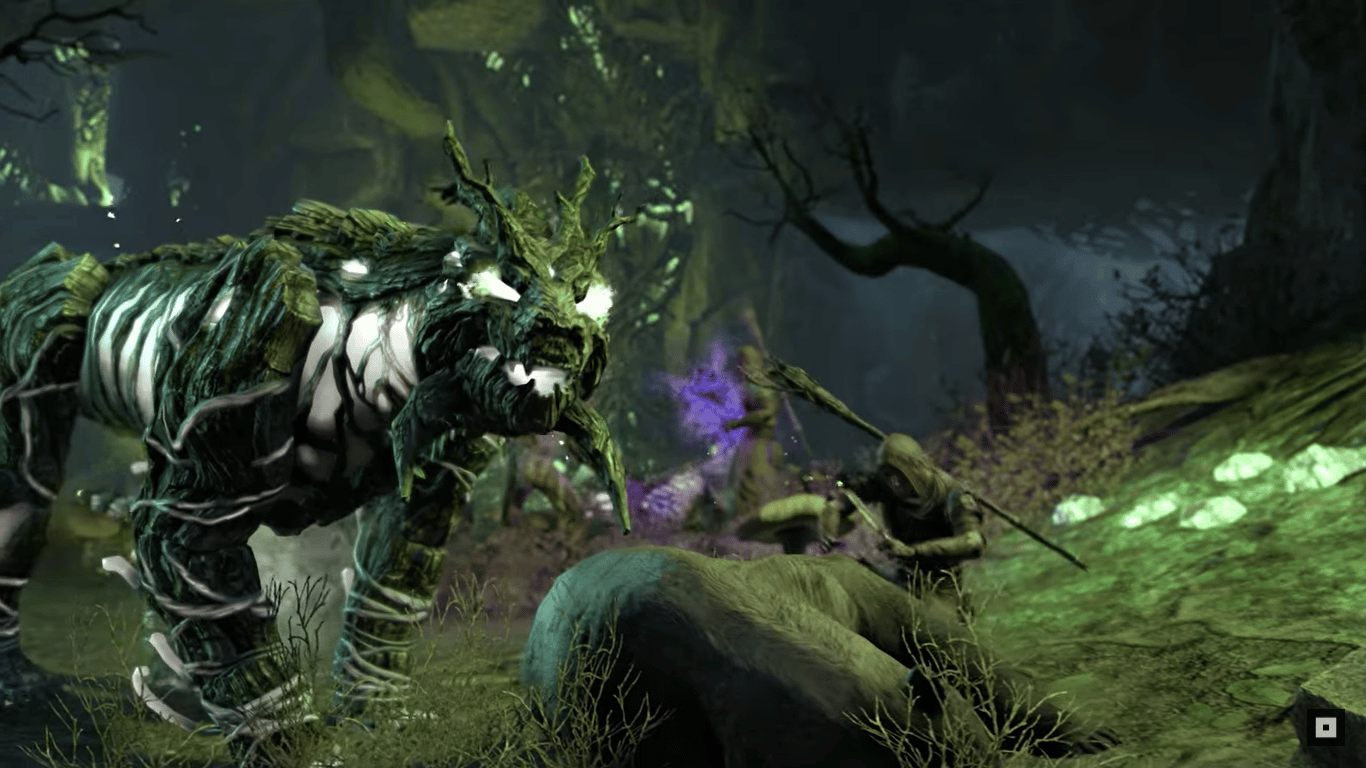 The new Lost Depths DLC will take the players on a journey through two new dungeons in hopes of discovering the secrets and mysteries of the Systress Archipelago. Players will also get to learn the Druid King’s lost lore and continue on the Legacy of the Bretons adventure.

Here is a brief description of the new DLC:

Delve into The Elder Scrolls Online: Lost Depths and uncover the secrets of the Systres Archipelago as you explore two exciting new dungeons. Clash with the invading Firesong Circle in Earthen Root Enclave and investigate the lost lore of the Druid King in Graven Deep as you experience new stories that continue the ongoing Legacy of the Bretons year-long adventure. What will you discover buried deep beneath the sea and earth?

The new The Elder Scrolls Online: Lost Depths DLC is coming out in just a couple of days on August 22 for PC, and on September 6 for Xbox and PlayStation consoles.

High on Life Delayed to December 2022