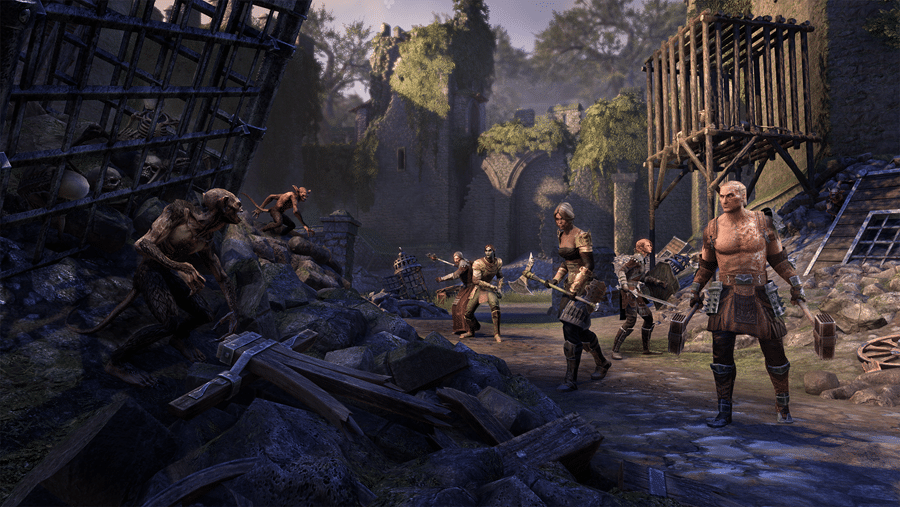 All 19 million ESO players to date can look forward to Update 31, a base-game patch that will include a bevvy of bug fixes and performance enhancements, plus new houses, furnishings, and houseguests available in the in-game Crown Store. Here are some key improvements coming to the console update when it arrives on Sept. 8:

Those on PC, the new DLC, Waking Flame, is out today! Console gamers are getting it on September 8! You can check out the launch trailer for it below.

Once the patch is out, we’ll be sure to let our readers know. Don’t forget to check out our other The Elder Scrolls Online posts, right here.