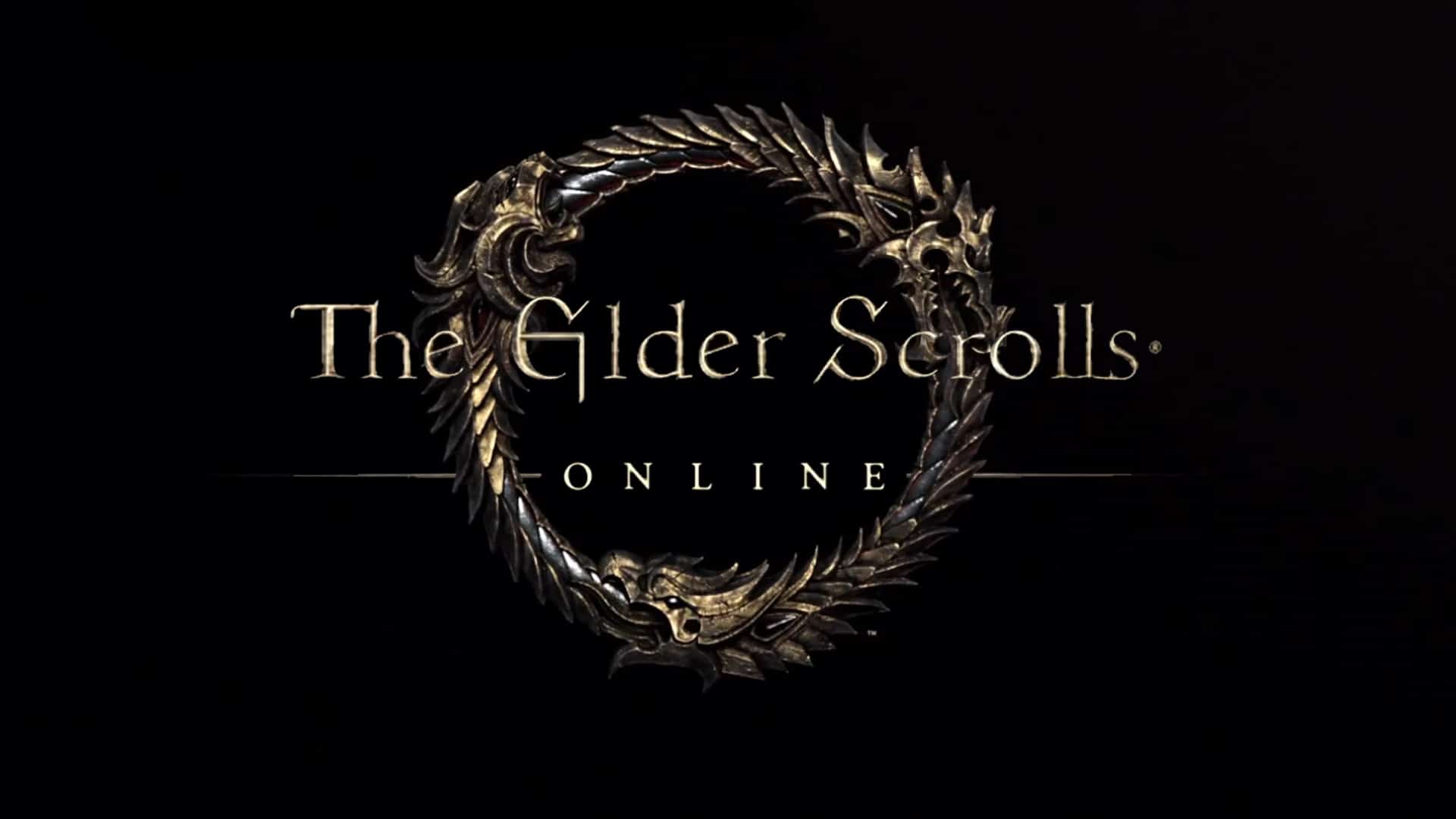 Bethesda has released The Elder Scrolls Online update 1.002.001 patch this December 1, and this is out for both last-gen and next-gen platforms. Curious what’s new? Read on below.

As expected, Bethesda has not released the patch notes just yet, and the game is undergoing maintenance as we speak. Per the developer, the game’s latest event will end today. You can find the details on this below, released via Twitter:

The Undaunted Celebration ends tomorrow! Have you collected all the event rewards? You’ve got one day left to run those dungeons, grab the last of your Event Tickets, and visit the Impresario, #ESOFam!

In the meantime, you can check out some of the larger changes that came with the last Deadlands update on consoles, patch 2.24:

New Zone: The Deadlands
The Deadlands is suitable for characters of all levels. Begin your adventure by traveling to the city of Fargrave by using a Wayshrine to travel directly to the outskirts of Fargrave or accepting the quest “The Celestial Palanquin” from the Stories section in the Collections UI.

The Elder Scrolls Online v2.25 (PS4)/1.07 (PS5) fixes a number of issues across the game since Update 32 launched including your character getting stuck in combat in the Deadlands zone, some game crashes, a few issues involving quests and the Armory System, and more. The size of this patch is approximately 1.368 GB.

Paladins Update 2.45 Out for Sound Issue Hotfix and More This Dec. 1

Fall Guys Update 1.34 Released for Changes and More This Dec. 1