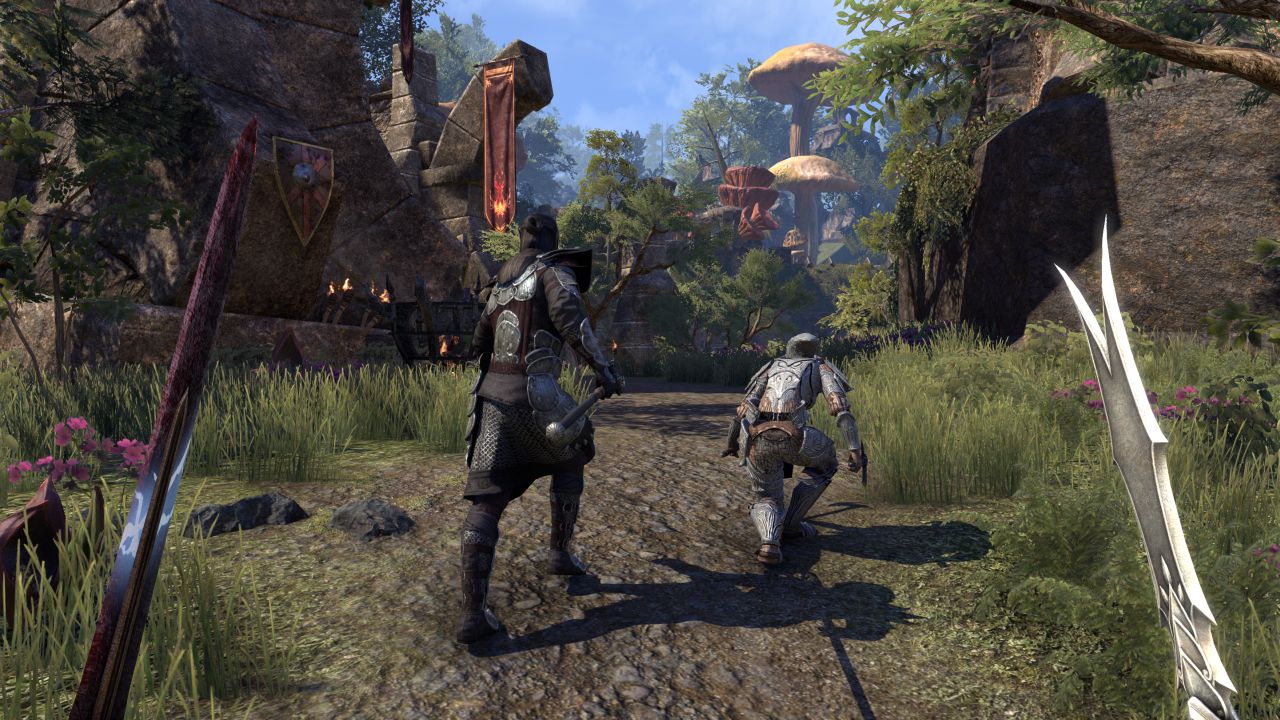 While Bethesda has just released the big Stonehorn DLC for The Eleder Scrolls Online earlier this month, the studio has released The Elder Scrolls Online update 2.08 September 17 patch  and it’s live now. Note that this patch should have went live yesterday, but due to cerfification issues, has been deployed just now. Head on below for patch notes.

Along with Precise, both of these sources of Critical Chance have been reduced to our new standard of Set Bonus Efficiency, which we will move to at a more holistic level in a future update.

Note that Xbox One gamers should have gotten this patch yesterday. If there are more changes, we’ll update the post to reflect it.