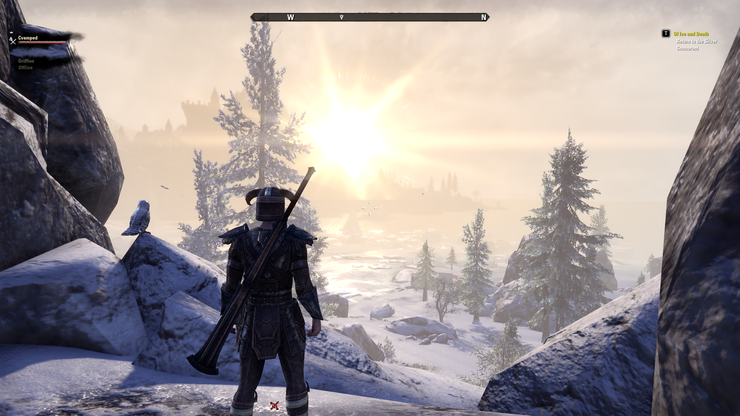 Bethesda has released The Elder Scrolls Online update 2.09 September 30 patch and it’s live now for consoles! Given we’re getting the big Markarth DLC on November 10, don’t expect anything big from this patch in terms of content.

Update: We’ve updated the post with the official patch notes. While the console changes rolled out today are similiar to the one released for PC last week, we still updated it point-for-point to make sure it’s accurate.