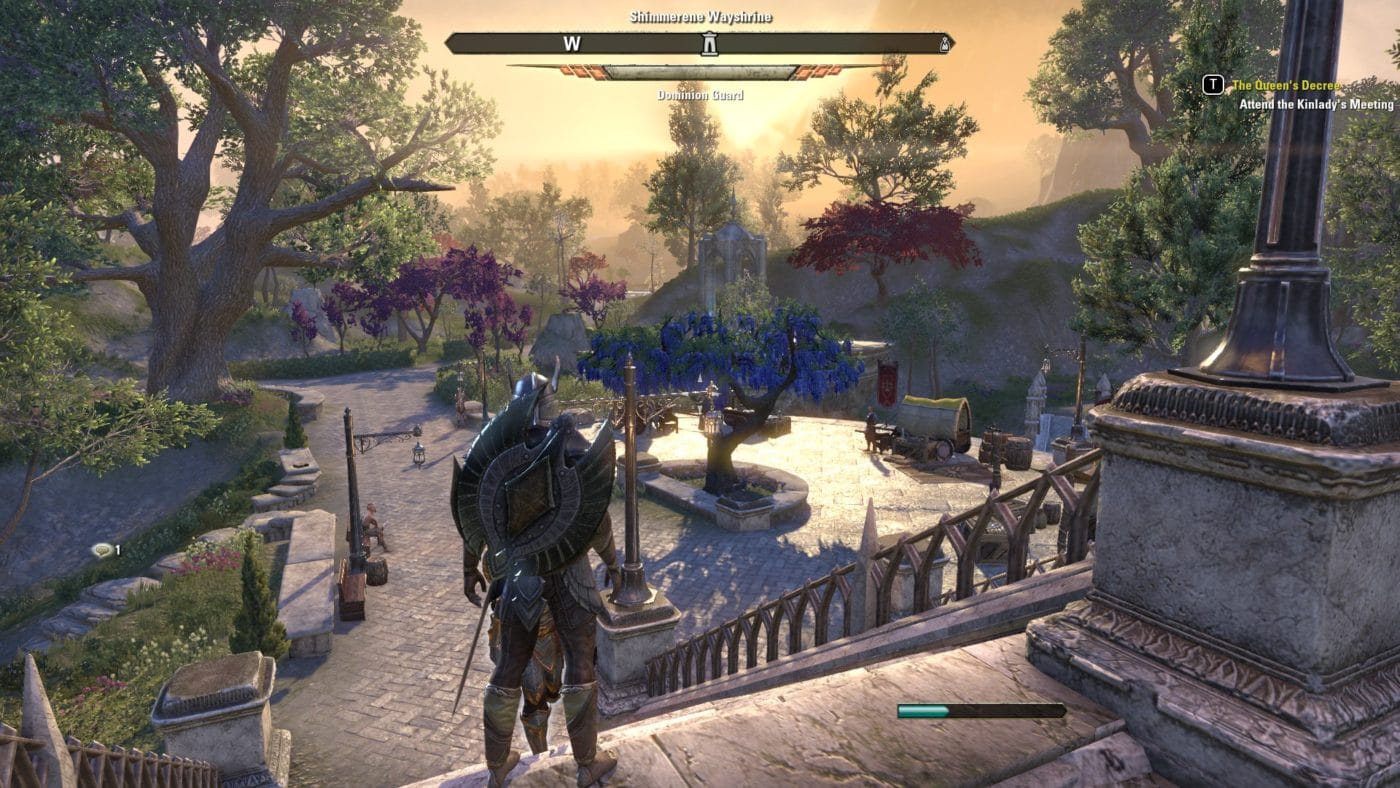 Update: Full patch notes for consoles have been released! Post has been updated to reflect it.