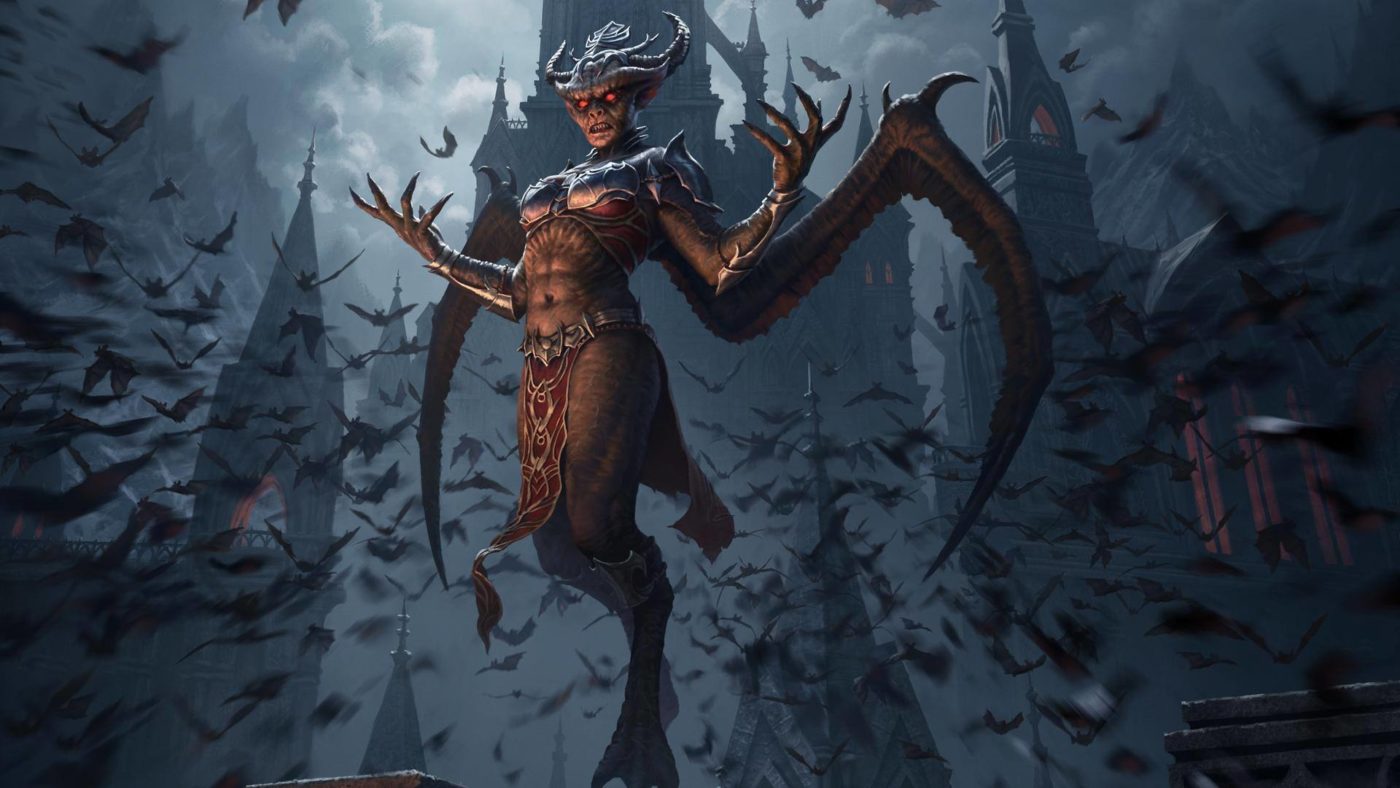 Bethesda has released The Elder Scrolls Online update 2.21 (version 1.001 on PS5) September 8 patch, which is Update 31, and brings not only gameplay-related tweaks, but the next-gen improvements for the PS5, Xbox Series X|S versions too.

New Item Sets
Waking Flame adds a number of new item sets for you to acquire via the new dungeons, which are outlined below.

New Furnishings
New Bust and Trophy furnishings have been added to commemorate victory in Red Petal Bastion and the Dread Cellar. In addition, completing these dungeons on any difficulty unlocks purchase of two new achievement furnishings from Undaunted Quartermasters – the Silver Rose Banner and Agonymium Stone, Inert.

PvP Campaign Changes
For Update 31, the existing No-CP Cyrodiil and Imperial City campaigns will now also prohibit proc sets from firing. We have expanded the number of sets from the original grouping that worked during the initial test several months ago.

New HDR Mode
Added a new and improved HDR mode. The new ‘Default’ setting is closer to the saturation of non-HDR but with increased color depth, if your hardware is capable of it. If you prefer the original HDR setting, it can be found in the Video Options panel and is now named under the Vibrant HDR option.

Interaction Priority Changes
We’ve added new rules for determining which things you’ll interact with when there’s a potential conflict. Generally speaking, interactable objects that are valuable (such as resource nodes and lootable corpses) will have priority over things that are mobile or player-made (such as Companions and Mementos). You should also have less of a problem attempting to interact with doors, Dye Stations, and other permanently available interactable objects, even when they’re surrounded by Jubilee Cakes or Sorcerer pets.

Mail Reply
We’ve added a Reply option to received mail, which will open a new mail with the subject line and player name pre-populated.

New Collectibles
Update 31 brings a few new collectibles and items for you to acquire through various means:

Tutorial Portal Videos
Now, when you complete the tutorial and enter a portal to one of the possible starting locations, you’ll be treated to a short introductory cinematic. These cutscenes tease the main quest of the area you’re going to, and feature voice-overs from characters integral to the zone and its main questline. We hope they get you excited and ready to go on an adventure!