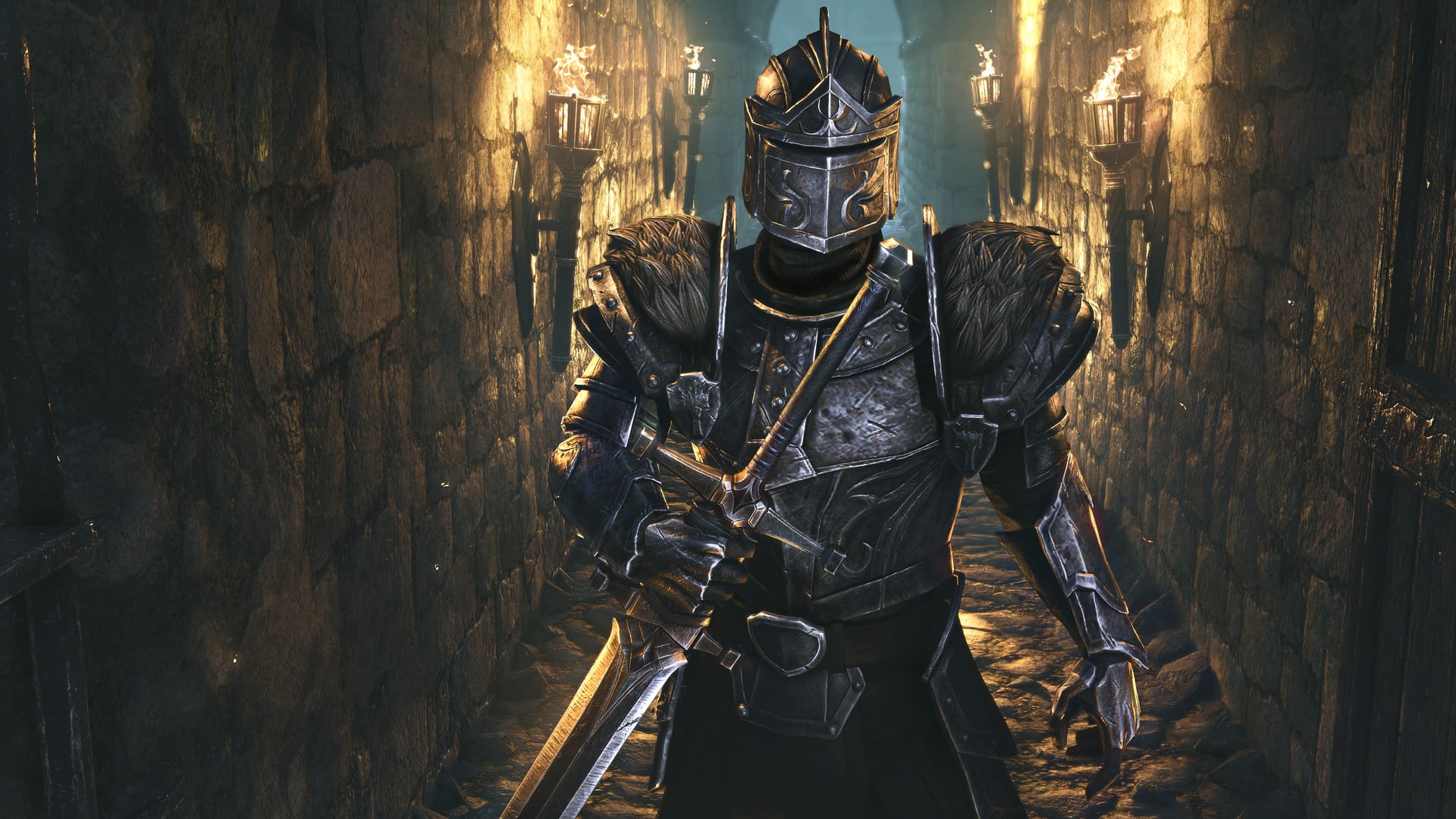 Bethesda released the list of known issues that will come with this latest update:

Below, you’ll find a list of issues that we expect to be present when Update 33 launches on consoles tomorrow, March 29, based on issues that occurred during PC launch a couple weeks ago. Please note this list is not comprehensive and only covers issues that are of a higher impact.

For visibility, the following issues that occurred during PC launch will not be present during tomorrow’s console launch of Update 33:

Update: Bethesda has released the full patch notes for this latest update:

Welcome to The Elder Scrolls Online v2.29 (PS4) / v1.11 (PS5) and the beginning of the Legacy of the Bretons year-long adventure! This first DLC features two challenging new PvE dungeons, Coral Aerie and Shipwright’s Regret, where you’re tasked with investigating the remnants of the once-proud All Flags Navy and assaulting a costal hideout of the mysterious Ascendant Order. Completing these dungeons also gives you the opportunity to obtain a number of new item sets, collectibles, achievements, and more.

New Furnishings
New Bust and Trophy furnishings have been added to commemorate victory in Coral Aerie and Shipwright’s Regret. In addition, completing these dungeons on any difficulty unlocks purchase of two new achievement furnishings from Undaunted Quartermasters – a gryphon nest and eerie hanging lantern, respectively.

Account Wide Achievements
Beginning with this update, most of your Achievements will be tracked on an account-wide level! This means that an Achievement you earn on one character will be shown as complete on all of your characters.

Motif Crafting Knowledge and Achievement Links
To aid you in tracking which Motifs your current character knows, we’ve added links from Motif Achievements to their Lorebook entries so you can jump from the Achievement (which is now account-wide) to the Lorebooks (which are still tracked on a character-by-character basis).

The current full values are illustrated in the table below:

PlayStation Trophy Update
Beginning with this update, those who play both on PS4 and PS5 will see their PlayStation Trophies properly sync up. Simply log into your characters that have completed the appropriate in-game Achievements to obtain the matching Trophies.

New Outfit Styles
The Dragonguard Berserker Armor outfit style is now available for purchase on associated Tel Var Merchants when you are at least Alliance Rank 20. This unique armor visual gives those dedicated to PvP a new look that is solely acquired through PvP activity. To retain the prestige of this appearance, the items attained for building this outfit cannot be traded.

Item Set Collection Update
With this Update, when you unlock any individual piece of a Perfected Item Set, you will now also automatically unlock the same piece of its Non-Perfected counterpart.

New Furnishings
Update 33 introduces a variety of new furnishings, including updates to the Mastercraft Mediator and his assistant:

PlayStation Plus Premium, Extra Announced, Here’s What Each Tier Brings