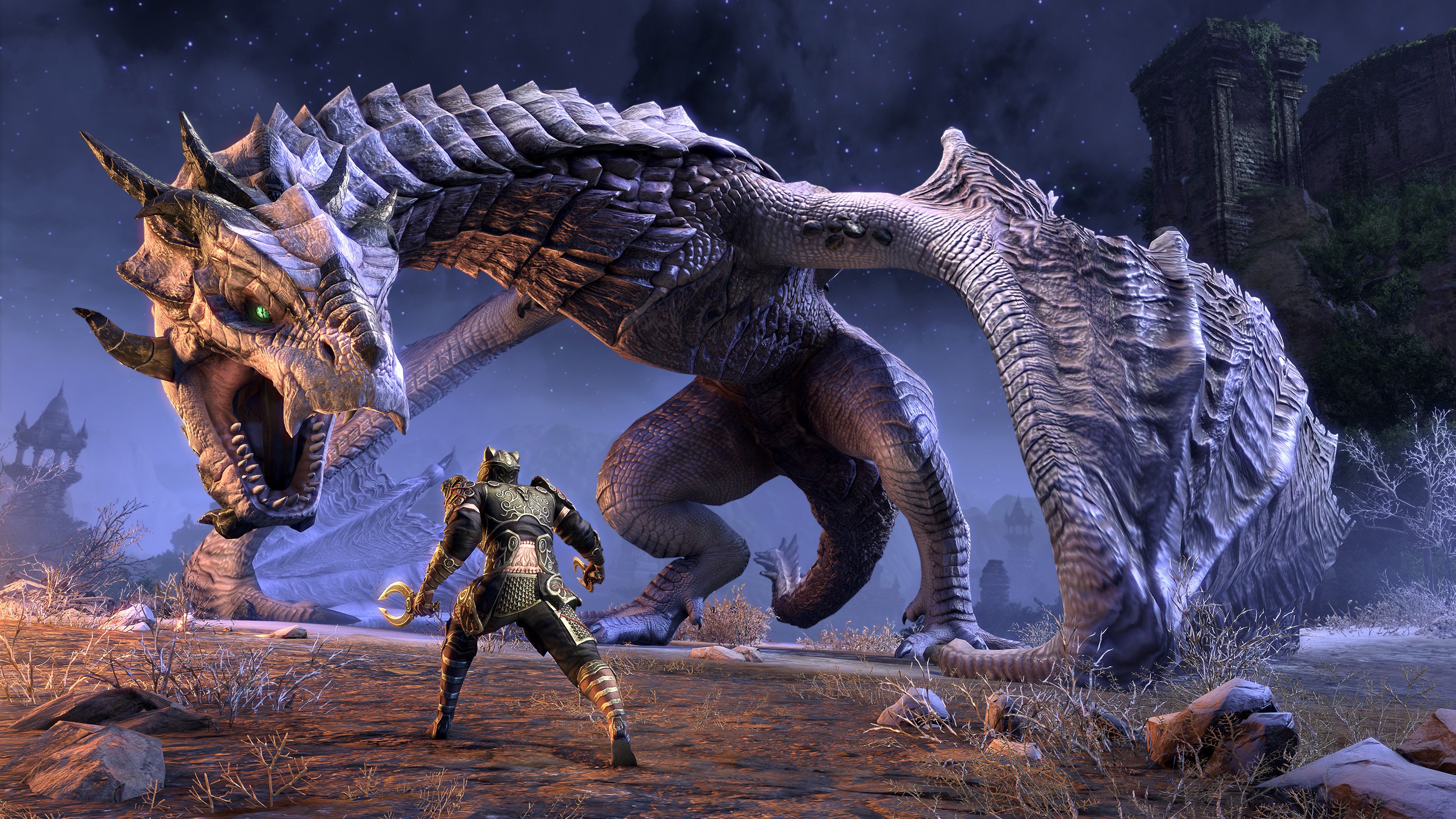 Betheda has released The Elder Scrolls Online update 2.30 patch, and this seems to include bug fixes and gameplay improvements once again. The patch has been deployed during today’s maintenance for the game. Read on for the ESO April 12 patch notes.

Bethesda has not released the console patch notes yet, but the PC version changelog is live! We’ve included it below, since chances are these are the same list offixes released for consoles today.

We’ll update the post once the official patch notes are out, so stay tuned.

Babylon’s Fall Update 1.001.002 Out for Fixes and Special Rewards Campaign This April 12