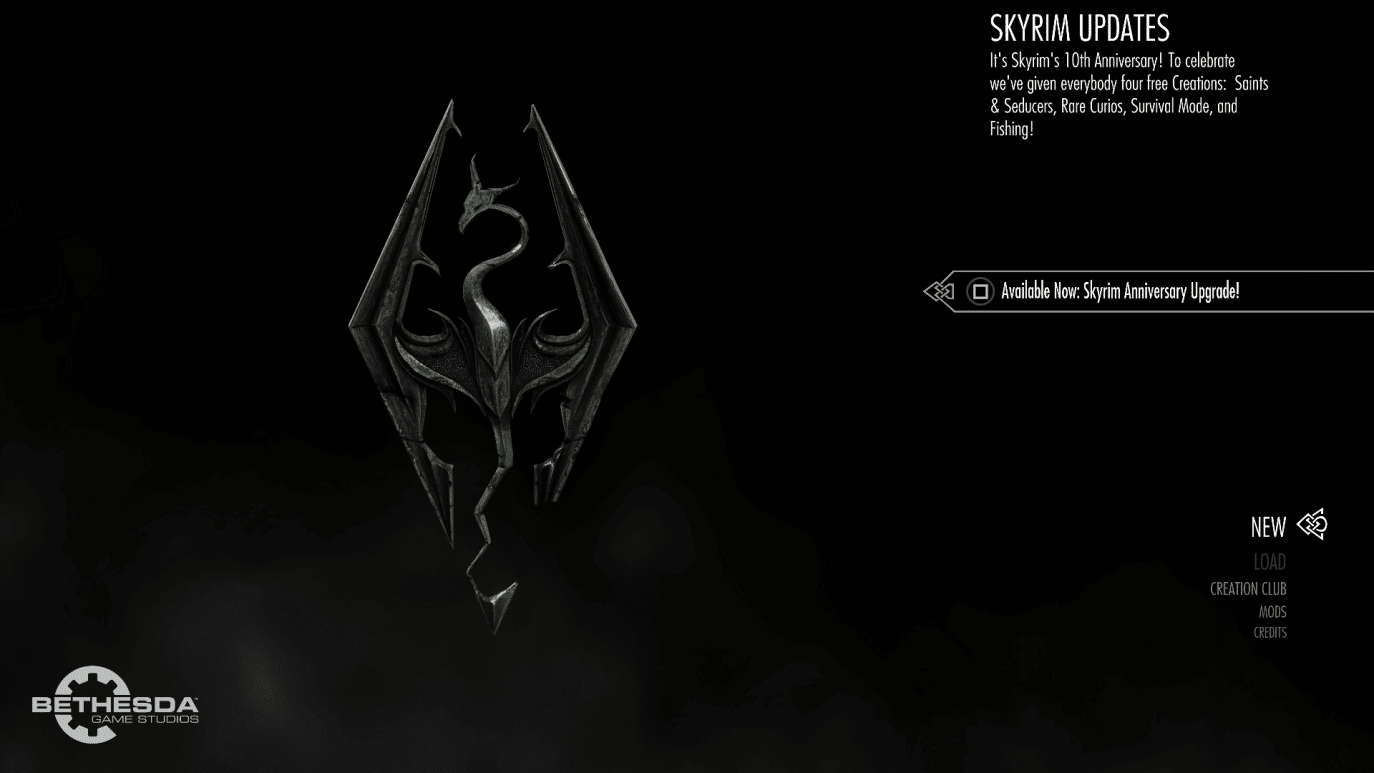 Bethesda has released The Elder Scrolls V: Skyrim update 1.22 patch this December 13, and this is to address a number of issues in the game, which includes fixes to crashing, Creation Club and more.

Here’s what’s new according to Bethesda:

That seems to be it for this title update. If there are more gameplay-related changes to the console versions, we’ll be sure to update the post.