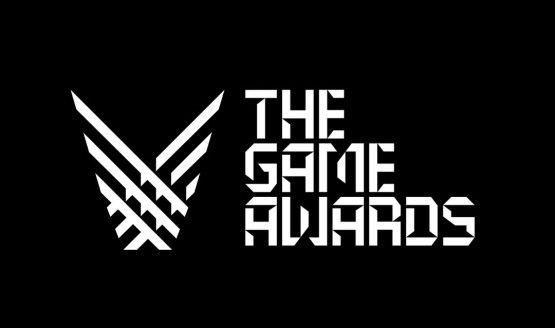 The Game Awards 2017 is here! One of the big end-of-year events for video games is upon us, and it promises to be a good one. Once again hosted by Geoff Keighley, The Game Awards will be full of notable achievements in games, and game reveals and announcements, too! Check out The Game Awards livestream video below.

Stay tuned to MP1st for every important announcement and reveal. We’ll get it to you fast and accurate.

There’s also a The Game Awards flash sale happening now for the PS4 and Xbox One.